On July 12, JYP Entertainment confirmed that all nine members of TWICE have decided to renew their contracts with the label.

JYPE stated on this day, "Ahead of TWICE's exclusive contract expirations coming up this fall, all of the members decided to complete their renewals. TWICE, who played a pivotal role in confirming JYP Entertainment's top status as a K-Pop agency, and JYPE, who acted as a firm pillar of support for TWICE's growth as a representative girl group in the K-Pop scene, came to an agreement to renew based on mutual trust and loyalty from both sides and a certainty for future progress."

TWICE, who debuted in October of 2015, is known worldwide as one of K-Pop's representative girl groups. In 2022, the team became the first ever K-Pop girl group to hold a sold-out stadium show in North America during their 4th world tour, 'III'. 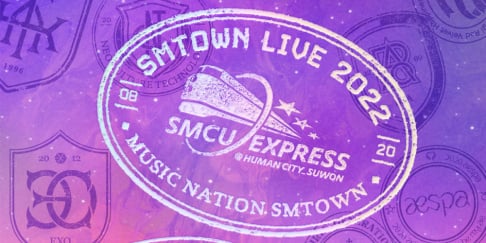 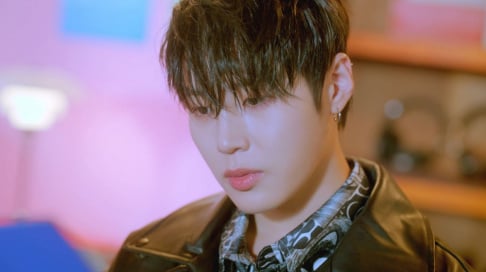 Ha Sung Woon to reportedly make a comeback in August

I guess the girls weren’t lying when they claimed they loved their company. I thought jeongyeon would leave, but I guess the company has big plans for her in the future. I hope she gets to act in dramas like she wanted to! I’m curious what convinced them to resign. Maybe more solos coming up!

Netizen suggests set of Girls' Generation's 'FOREVER 1' MV may have been plagiarized from Tokyo DisneySea
5 hours ago   34   14,531