fromis_9 member Roh Jisun is facing criticism from netizens, after she was captured snapping her fingers at her manager to to get their attention.

The footage appears to be from a Kiwoom Heroes vs. LG Twins baseball game from April of this year, when fromis_9 attended the event to throw the first pitch and perform.

After their performance, the members of fromis_9 sat in the audience to watch the baseball game. Then, in one fan-taken footage, member Jisun was seen snapping her fingers at someone, then pointing as if asking for something.

Many netizens criticized the idol's actions, claiming that the gesture was "rude" and "pompous".

"Pretty much in any country, doing that to someone is considered rude."

"Anyone who tries to say that she had 'no ill intention' is missing the point. Doing that to someone who is older than you? Even if you're close as family, that is totally improper."

"In the middle of a huge baseball stadium? It's not like she did that because the manager could hear the snapping sound. It looks natural, like a habit."

"Usually people who snap their fingers at others consider themselves above those around them."

"It's amazing how such a simple action can tell you just how bad-mannered someone is."

"For someone who isn't even popular, her celebrity disease is no joke."

"I can't imagine getting someone's attention like that. Is she calling her servant or something?" 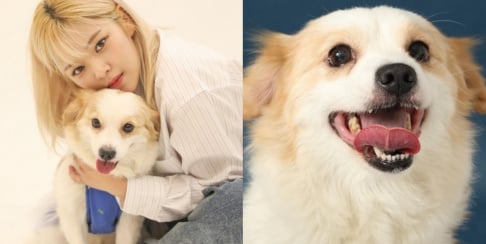 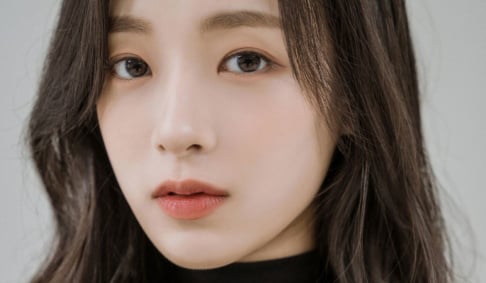 Hybe PR doesn't get a break this days

Yikes. Idols shouldn't treat managers like that. It reminds me of people that snap their fingers at waiters... Overall rude behaviour. The fact that she did it in front of cameras shows that she doesn't see a problem with it.

Netizen suggests set of Girls' Generation's 'FOREVER 1' MV may have been plagiarized from Tokyo DisneySea
4 hours ago   28   11,229

"NI-KI is also a minor": Fans are trying to reach BELIFT LAB to protect 16-year-old ENHYPEN's NI-KI from malicious comments and Sojang's slander
18 minutes ago   1   1,920

Netizen suggests set of Girls' Generation's 'FOREVER 1' MV may have been plagiarized from Tokyo DisneySea
4 hours ago   28   11,229

Previously unseen photos of Kim Garam show up on the web through an unknown Twitter account
2 days ago   76   105,660