With increasing popularity and attention, actor Kang Ki Young's personal life is also garnering attention. Kang Ki Young married his non-celebrity girlfriend back in 2019, and the two have a son together. Kang Ki Young currently lives with his wife, son, and their pet poodle, and his wife has been keeping fans updated on their pet through their YouTube channel.

Through these videos, fans have come to notice their home and are impressed with the spacious modern house. Back in 2020, Kang Ki Young appeared on MBC's 'Help Me! Homes' and explained that he became interested in interior design after getting married and prepared a forever home with his wife.

The modern design is clean and luxurious with a simple interior design with great views of mountains and hills. 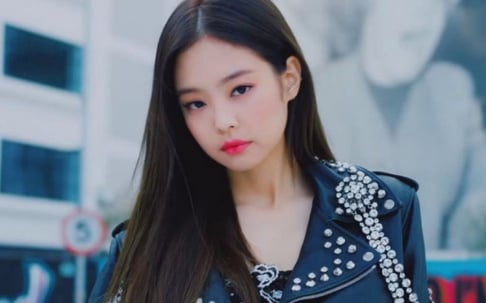 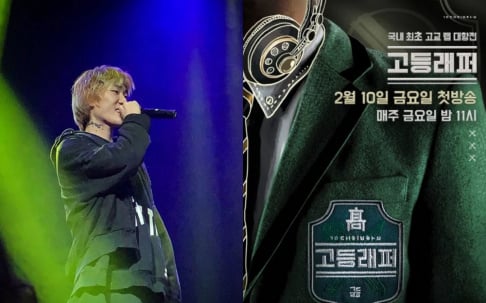 The house looks outside of the city so it wouldn't be surprising if he was able to afford a home with all that he's saved up over the years acting.

What a beautiful house and they had their wedding there too wow. The view is crazy. It's always been a dream of mine when I grow up, to have a forever house somewhere slightly secluded even if I am single for life. Anyways I am glad he is getting attention, he is good at acting. I think the first time I saw him was in "oh my ghost" which was a fun drama.

"We will likely be even more awkward now", Junsu takes to personal Instagram to deny dating rumors with former Lovelyz member Kei
2 hours ago   7   5,780

A former male contestant on Mnet's 'Produce 101' season 2 sentenced to probation for threatening ex-girlfriend with a weapon
5 hours ago   24   11,369

Kang Tae Oh gives a good laugh with his little slip-up while celebrating the end of 'Extraordinary Attorney Woo'
4 hours ago   3   4,742

Even though 4th generation girl groups are all the rage these days, BLACKPINK is still BLACKPINK
10 hours ago   44   21,981

Fromis_9 members and Pentagon's Wooseok allegedly seen entering a room bar together in Hongdae
1 day ago   106   83,299