According to the Oricon chart on July 25, ENHYPEN's latest album 'Manifesto : Day 1' landed atop its weekly album chart in its third week, selling over 122,000 units, reaching a cumulative sales count of 135,000.

Immediately after release, it debuted at #14 on the weekly chart with more than 7,000 units sold when official shipments in Japan had not yet begun, then climbed to #1 during this week's update.

With this, following the group's previous album 'Dimension: Answer' dated January 24, ENHYPEN have achieved their fourth #1 album in a row on Oricon's weekly album chart. They are the second foreign act in history with the most #1 hits, tied with Mariah Carey, TWICE, and Seventeen, behind BTS and TXT with a total of six #1's. 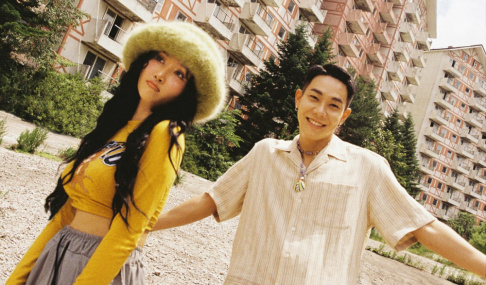 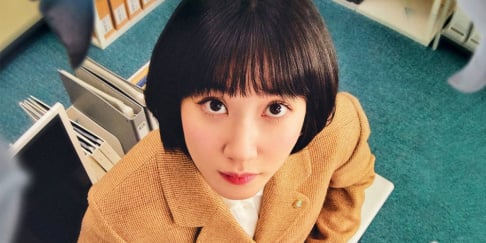 Instead of a reward vacation, the crew of ENA's 'Extraordinary Attorney Woo' will be gifted commemorative whales made of gold

They are soooo talented. Theyre trying their best to become better

Will NMIXX be able to win the 'Rookie of the Year' award like their sunbae artists from JYP Entertainment?
4 hours ago   45   7,538

What K-Netizens are saying about CNN's article, "Why Western women are heading to South Korea in search of love"
7 hours ago   38   10,055

TWICE is ready to make an impression with a new set of individual and group teaser photos for their upcoming 11th mini-album 'Between 1&2'
8 hours ago   35   5,963

On Indian Independence day, an Indian teacher caught threatening a student over being a fan of "lipstick-wearing" BTS-- sparks debate on toxic anti-fan culture in India
23 hours ago   141   76,890

NewJeans' Minji rejected a personal offer from Lee Soo Man to become the center of an SM Entertainment group
1 day ago   90   111,338