Dancer Honey J will be opening up about her longtime friendship with rapper Jay Park on MBC's 'Radio Star'.

On the upcoming July 13 KST broadcast of MBC's variety show 'Radio Star', dancer Honey J will be making a guest appearance, along with Kim Jong Min, Dawn, Jo Kwon, and Meenoi. This marks Honey J's first appearance on 'Radio Star', and she drew attention by revealing her longtime friendship with rapper Jay Park.

Talking about Jay Park, Honey J stated, "We are the same age and we became close friends after working together for a long time." In particular, Honey J revealed that she decided to sign with Jay Park's new label, More Vision, after receiving a lot of support from him during her participation in the Mnet dance competition program 'Street Woman Fighter'.

The upcoming episode of 'Radio Star', guest starring Honey J, will be broadcast on July 13 KST. 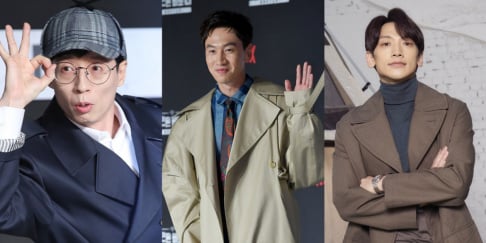 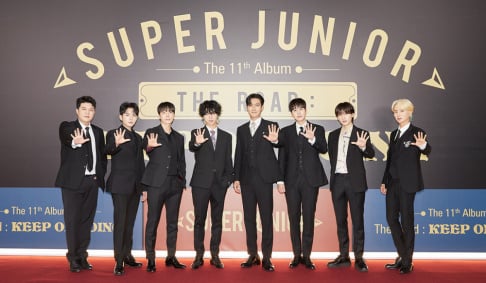 Will NMIXX be able to win the 'Rookie of the Year' award like their sunbae artists from JYP Entertainment?
3 hours ago   39   5,746

What K-Netizens are saying about CNN's article, "Why Western women are heading to South Korea in search of love"
6 hours ago   34   9,150

TWICE is ready to make an impression with a new set of individual and group teaser photos for their upcoming 11th mini-album 'Between 1&2'
7 hours ago   34   5,400

On Indian Independence day, an Indian teacher caught threatening a student over being a fan of "lipstick-wearing" BTS-- sparks debate on toxic anti-fan culture in India
22 hours ago   141   72,864

NewJeans' Minji rejected a personal offer from Lee Soo Man to become the center of an SM Entertainment group
1 day ago   90   109,141