BTS's J-Hope gathered excitement with a short teaser for his upcoming solo album 'Jack In The Box'.

On June 25, BIg Hit Music took to their official Twitter page to unveil a short teaser for BTS member J-Hope's first solo album 'Jack In The Box'. In the teaser, the letter "J" was repeatedly stretched in different directions amidst a colorful, checkered background. Then, the words "Jack In The Box" appeared and spun around, as its dimensions and background colors quickly changed. Throughout the teaser video, a fun beat and an attention-grabbing melody raised anticipation for J-Hope's upcoming solo album. 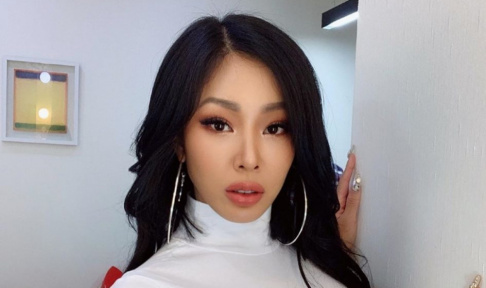 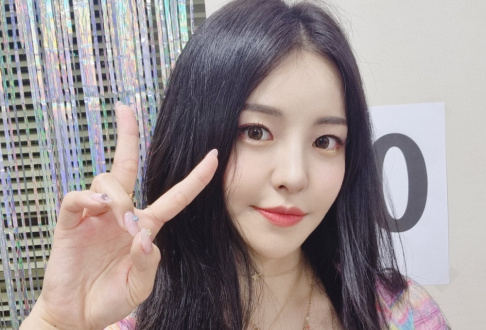 "I feel like my life will be over if Brave Girls is over", Brave Girls' Yujeong confesses she feels anxious on 'Bbaegopa'

The "jack-in-the-box" concept fits J-HOPE so well! We've all witnessed his growth as an artist throughout the years, and especially with the singing. His singing voice is awesome, and he raps as he dances, rhythmically! J-HOOOOPPPPEEEE!!!!

HOBI IS COMING!!! 🔥 🎉
JK's collab Left and Right just dropped and now Hobi's Jack In the Box is on its way! 💃🏻
Hiatus? BTS members are powering up. 🤣

Red Velvet's Yeri responds to a controversial YouTube channel which accused her of having 'Jennie Disease'
2 days ago   67   124,994