On May 28th and 29th, NCT 127 held “NEO CITY: JAPAN - THE LINK” at Tokyo Dome over two days, where tickets were sold out quickly, resulting in additional seats being added due to the high demand!

A total of 100,000 audiences were mobilized over two days, once again confirming NCT 127’s hot popularity. The group also opened the Japan leg of their world tour in Nagoya a week prior, attracting over 40,000 audiences, totaling up to 140,000 concertgoers over the three days.

NCT 127 is set to return to Japan to complete the final two shows in their Japanese Dome Tour in Osaka’s Kyocera Dome next month from the 25-26th of June. 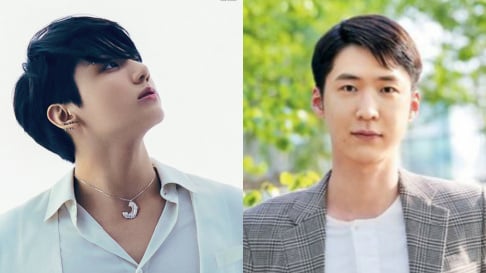 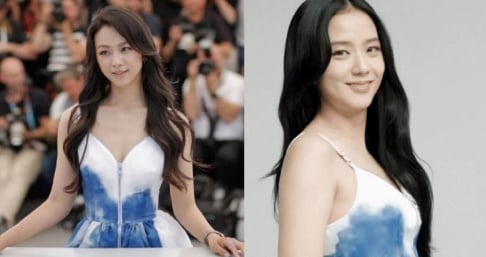 This is great news! They are so talented and deserve the rising popularity and success

Congratulations to the Royal legendary elite squad, 127! 👑🔥💚💪 Of course jealous haters will down vote and this site won't mention it...

Girls' Generation explain why YoonA is currently acting as the team leader
6 hours ago   20   18,450

"NI-KI is also a minor": Fans are trying to reach BELIFT LAB to protect 16-year-old ENHYPEN's NI-KI from malicious comments and Sojang's slander
7 hours ago   32   20,519

Previously unseen photos of Kim Garam show up on the web through an unknown Twitter account
2 days ago   79   107,853