Jung Woo Sung is reportedly starring in his first drama in 10 years 'Tell Me You Love Me'.

According to reports on February 9, Jung Woo Sung is starring in 'Tell Me You Love Me', a human romance drama based on a Japanese series aired on TBS in Japan in 1995. The actor is set to play Cha Jin Woo, a deaf man who lost his hearing due to a fever when he was young. Art class is the only time he doesn't require an interpreter, and he's lived his life considering painting as a friend.

Stay tuned for updates on Jung Woo Sung and 'Tell Me You Love Me'. 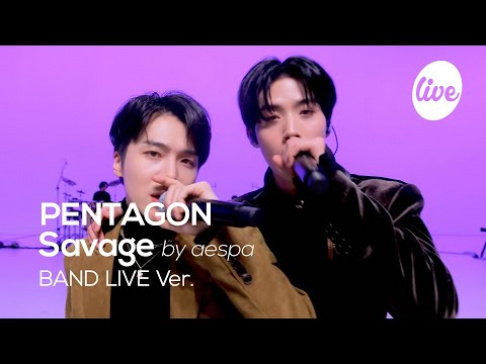 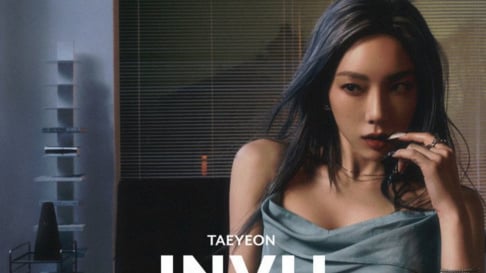 Good news, I think His love interest in his new drama could be: 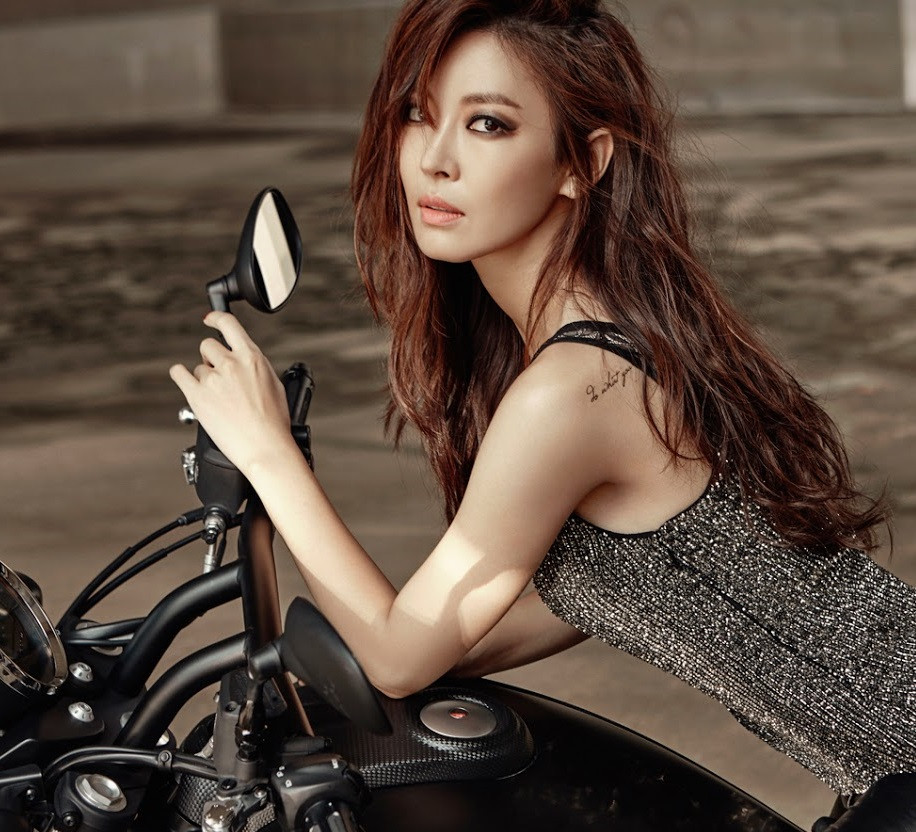 Heineken speaks up about the possibility of getting #Jin as a representative
4 hours ago   5   3,770

NewJeans's Minji stuns the web for her breathtaking beauty on the red carpet
4 hours ago   11   4,063