Yabuki Nako to make December comeback as a center of HKT48

Yabuki Nako of project girl group IZ*ONE fame will be returning as a center member of her Japanese group, HKT48.

According to media reports on November 28th, Yabuki Nako will be a solo center member of HKT48 for the group's upcoming comeback on December 1st. HKT 48 will be releasing their 2nd full album 'Outstanding' which will contain a total of 31 songs.

Meanwhile, Yabuki Nako returned to Japan and officially resumed her promotions with the group HKT48 in May after her contract with IZ*ONE expired earlier this year in April. 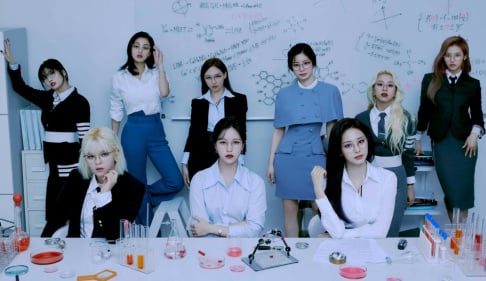 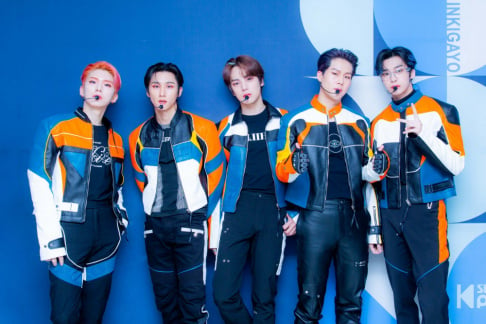 All members of MONSTA X test negative for COVID-19

I wonder how much difference there is in skill between Nako and the rest of HKT48 since she went through the "Korean training" where "everything has to be perfect"...

I fr thought that was momo when I first looked at the picture. She’s very pretty.

AKP BUZZ
Korean netizens react to news of the United States shooting down a Chinese spy balloon
2 hours ago   22   5,038

Kang Min Kyung releases an official statement about her father who was recently arrested
4 hours ago   11   6,529

Male celebrities that have the most iconic elementary school pictures
3 hours ago   8   7,036

"He looks like he just finished promoting Candy," fans can't believe Baekhyun was just discharged from the military after seeing his new photos
3 hours ago   6   3,909

How Korean netizens are reacting to the news that Seungri will be released from prison by the end of the week
6 hours ago   51   13,357

The immensely talented Korean Choreographers who crafted some of K-pop's most iconic dance moves
49 minutes ago   0   2,452

In an interview with 'Singles' magazine, Red Velvet's Wendy opens up about her career and shares her profound reflections
1 hour ago   3   1,057

How Korean netizens are reacting to the news that Seungri will be released from prison by the end of the week
6 hours ago   51   13,357

Former Lovelyz member Jin apologizes for sharing how idols date each other on her YouTube channel
17 hours ago   44   28,767