Song Hye Kyo & Jun Ji Hyun projected to be the highest paid actresses in the K-drama industry, at 200 million KRW per drama episode

It's been reported that Song Hye Kyo and Jun Ji Hyun have officially become the highest paid actresses in the K-drama industry with their latest drama projects.

According to insider reports, both stars are currently being paid over 200 million KRW (~ $170,000 USD) per episode for their ongoing productions. Song Hye Kyo is currently starring in the SBS drama 'Now, We Are Breaking Up', while Jun Ji Hyun is greeting viewers on the small-screen through tvN's 'Jirisan'.

In the case of Song Hye Kyo, the actress was already known for being paid approximately 100 million KRW per episode during her tvN drama 'Boyfriend', which aired in 2018. Three years later, Song Hye Kyo's pay per episode has now risen to over 200 million KRW. Furthermore, reports have found that Song Hye Kyo has consistently topped the list of the most-talked-about drama stars by K-netizens since the premiere of 'Now, We Are Breaking Up', Most of the advertisement products worn by the star have also seen record sales thanks to the actress's immense influence.

Jun Ji Hyun previously received a pay of 100 million KRW per episode in 2013 during the success of her SBS series 'You Who Came From The Stars'. While her latest project, tvN's 'Jirisan', is not garnering the explosive attention that some of her previous projects garnered, the drama was already sold to the streaming platform iQIYI for over 20 billion KRW (~ $17 million USD) even before it began airing. The series has been criticized for elements such as poor CG quality or excessive advertisements, but is still seeing great success on the international market.

Including Song Hye Kyo and Jun Ji Hyun, only a handful of top actresses in the K-drama industry are known for being paid over 100 million KRW per drama episode. Veteran stars including Son Ye Jin, Lee Young Ae of JTBC's 'Inspector Koo' and Go Hyun Jung of JTBC's 'Reflection of You' and among the few other top names. On the other hand, a pay of over 100 million KRW per episode is not uncommon for most well-known male actors in the same industry.

Two decades after Autumn in My Heart and My Sassy Girl, they are still the IT girls.

Wow that's crazy but well deserved! Now I need an updated list for male actors. I read that Kim So Hyun is getting 440 million won for One ordinary day (dunno if it's true).

Netflix Korea shares their position in regards to the skin color statement controversy on 'Single's Inferno'
10 hours ago   108   22,774

"It's all our fault," Free Zia's agency releases an official statement regarding the fake item controversy
11 hours ago   43   82,537 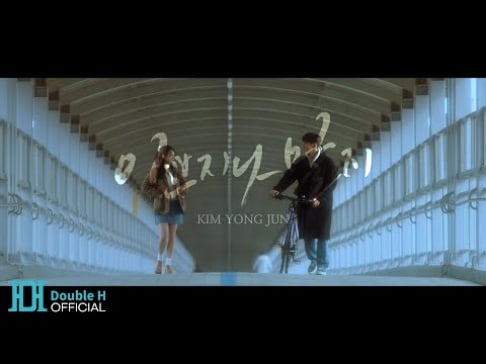 Netflix Korea shares their position in regards to the skin color statement controversy on 'Single's Inferno'
10 hours ago   108   22,774