Jeon So Min garners attention with her transformation for the upcoming drama 'Show Window: The Queen's House'

Actress Jeon So Min is garnering attention as she has gone through a transformation in the still-cuts from her upcoming drama 'Show Window: The Queen's House.'

On November 23, the Channel A drama 'Show Window: The Queen's House' released some new still cuts. The photos showed Shin Myeong Sub (played by actor Lee Sung Jae) and Yoon Mi Ra (played by Jeon So Mi) having an intimate time while having an affair behind Shin Myeong Sub's wife's back.

Many were surprised to see Jeon So Min completely shed the playful and bubbly character seen on SBS's 'Running Man', where she has received much love for her cute personality on the entertainment show.

Now, many are looking forward to the dynamic side of Jeon So Min's personality that will be displayed through this new drama.

The production team stated, "Jeon So Min has put on an exceptional performance depicting Yoon Mi Ra's love. Please look forward to her performance and acting skills that will show the diverse emotions that come about as both Lee Sung Jae and Jeon So Min will face wars and battles because of the dangerous love they will be sharing." 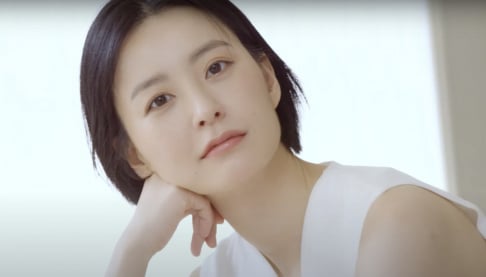 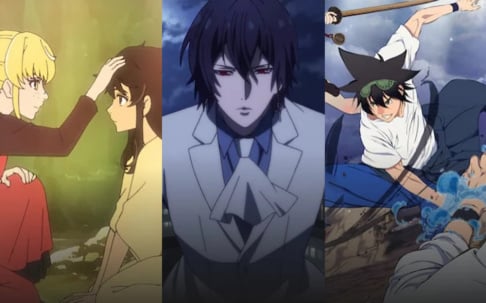 AKP BUZZ
Korean netizens react to news of the United States shooting down a Chinese spy balloon
2 hours ago   19   4,516

Kang Min Kyung releases an official statement about her father who was recently arrested
4 hours ago   11   6,267

"He looks like he just finished promoting Candy," fans can't believe Baekhyun was just discharged from the military after seeing his new photos
3 hours ago   5   3,680

Male celebrities that have the most iconic elementary school pictures
3 hours ago   7   6,505

How Korean netizens are reacting to the news that Seungri will be released from prison by the end of the week
6 hours ago   49   12,979

The immensely talented Korean Choreographers who crafted some of K-pop's most iconic dance moves
33 minutes ago   0   1,778

In an interview with 'Singles' magazine, Red Velvet's Wendy opens up about her career and shares her profound reflections
1 hour ago   3   894

How Korean netizens are reacting to the news that Seungri will be released from prison by the end of the week
6 hours ago   49   12,979

Former Lovelyz member Jin apologizes for sharing how idols date each other on her YouTube channel
16 hours ago   44   28,543