Actress Jung Ho Yeon's Instagram is continually on the rise.

With the Netflix original 'Squid Game' being one of the hottest topics these days, Jung Ho Yeon's Instagram is gradually amassing thousands of followers that have increased to millions in total. As of October 3, the number of Jung Ho Yeon's followers on Instagram surpassed that of Song Hye Kyo's.

As reported previously, Jung Ho Yeon's Instagram roughly went from 400,000 to 10,000,000 followers in a span of two weeks, generating an increase of more than 20x. With a total number of followers over 12,110,000, Jung Ho Yeon has now become the second most followed Korean actress on Instagram.

While Song Hye Kyo remains as the third most followed, the Korean actress/model with the highest number of followers is Lee Sung Kyung.

Check out Jung Ho Yeon's Instagram here. Are you also following the actress? 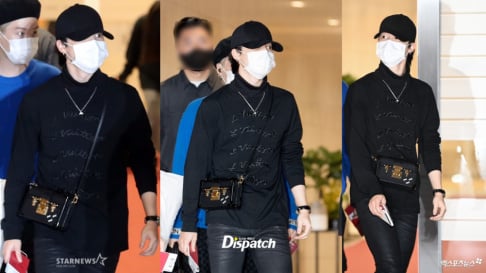 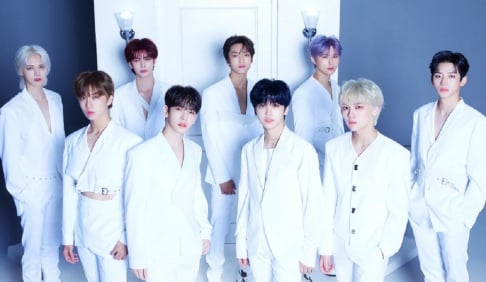 Netizens say the woman who sexually harassed CRAVITY should be severely punished, considering there are minors in the group

Now even top actors will be more eager to work in kdrama's produced by Netflix.

The fame boost is just amazing.

One of the few celebrities that I would not question the hype. She slayed her role. And she is now at 12.5MM, might surpass LSK and be #1. Plus, her posts have the most # of likes among Korean actors/actresses.

Song Joong Ki & Katy Louise Saunders revealed to have gone out for a movie outing with Katy's family
2 hours ago   12   7,677

A victim of school violence who was burned with a hair iron shares that the most hurtful words she ever heard are "You deserve to be bullied"
4 hours ago   37   8,217

Korean netizens are shocked by the news that the top celebrity investigated for propofol use is Yoo Ah In
5 hours ago   11   15,040

Song Joong Ki & Katy Louise Saunders revealed to have gone out for a movie outing with Katy's family
2 hours ago   12   7,677

K-netizens have expressed mixed emotions in response to the news of Lee Seung Gi and Lee Da In's marriage
1 day ago   88   40,536