Longtime K-Pop fans know that there's a certain understanding in the world of K-Pop regarding the "SM-style-visual".

Numerous idols who have debuted under SM Entertainment have, in fact, proven time again that this "SM-style" look is passed down from generation to generation! Here are 12 SM Entertainment sunbae-hoobae pairs who have garnered attention for upholding that tradition that is known as the "SM-style", including the label's newest maknae group, aespa!

Did we miss any SM idols that reminded you of that generational "SM-style" look?

You had one job 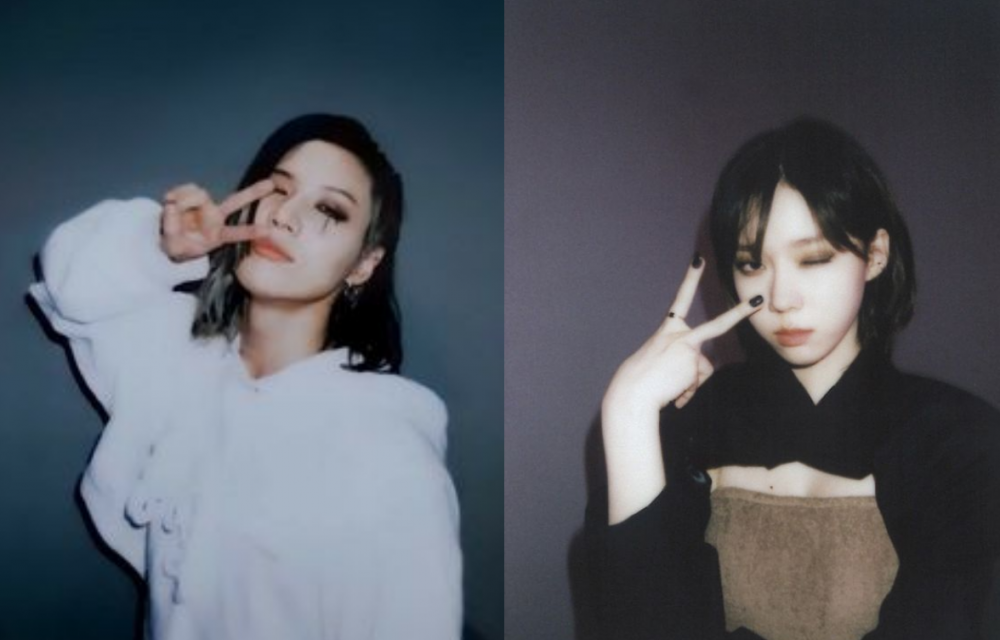 Stan attractor BTS's V is going viral between locals and celebrities in Tiktok and Instagram with his 'Squid Game' edits
2 days ago   61   54,537