Park Hae Soo, who most recently greeted viewers around the globe as Jo Sang Woo in the Netflix-original series 'Squid Game', is also well-known for his appearance in works like tvN's 'Prison Playbook' and Netflix film 'Time To Hunt'.

In fact, Park Hae Soo also took part in a press interview in light of the massive success of 'Squid Game' around the globe, where he mentioned the latest news regarding his family. He said, "I'm so thankful that so many people around the world are congratulating me on the birth of my son. I let my wife know before the interview today that the news was being released today, so she should expect to hear from a lot of people soon."

Meanwhile, Park Hae Soo married his non-celebrity wife who is 6-years younger than him back in 2019. 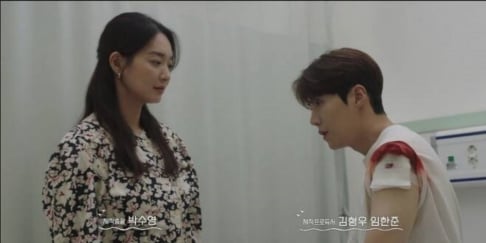 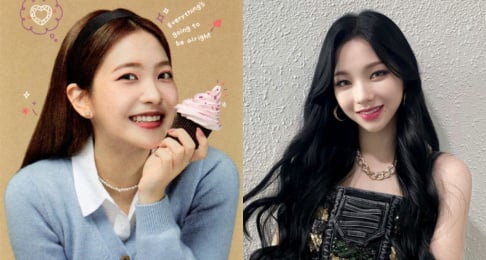 Congratulations ! I hope all the family is ok and not so tired. Babies don't sleep a lot 🙂. And I really like his job. he's a good actor.

A victim of school violence who was burned with a hair iron shares that the most hurtful words she ever heard are "You deserve to be bullied"
4 hours ago   34   7,683

Korean netizens are shocked by the news that the top celebrity investigated for propofol use is Yoo Ah In
5 hours ago   10   14,061

A discussion about #Jin being an exemplary celebrity, free from controversy, trends on Nate Pann
4 hours ago   3   3,533