On August 14, Cube Entertainment released an official statement announcing Soojin's departure from the girl group. The label stated, "As of today, it's been decided Soojin will withdraw from the team," adding that (G)I-DLE will continue as a 5-member group.

Cube continued, "In the future, (G)I-DLE will continue their activities in a 5-member system, and we'll continue to support and do our best to help (G)I-DLE show more mature music and performances."

As previously reported, Soojin personally denied the allegations of bullying by her first accuser, and Cube Entertainment issued an update on their lawsuit against the allegedly false accusations. However, her former classmate actress Seo Shin Ae also spoke up on the matter. 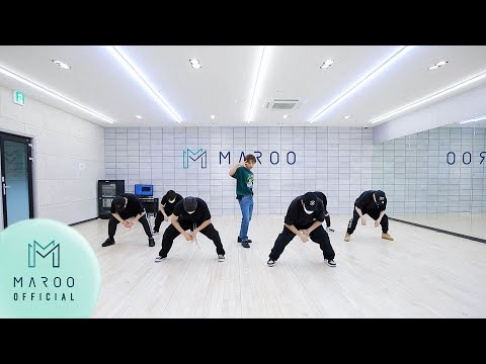 The only thing I can say about this is that Cube is one of the shittiest company's out there.

can cube leave instead?