Actor Lee Min Ho denied reports he is in a relationship with former Momoland member Yeonwoo.

Previously, the media outlet 'Dispatch' reported that the actor was dating Yeonwoo. However, his agency MYM Entertainment denied the report and said, "They are just acquaintances. They are not dating each other."

Regarding the parking lot pictures, the agency simply commented, "They didn't go to the movies with just two of them. There were other friends as well. The pictures seem like it (but it's not true.)"

One netizen even pointed out there is another person in the car before Yeonwoo as shown in the picture below. 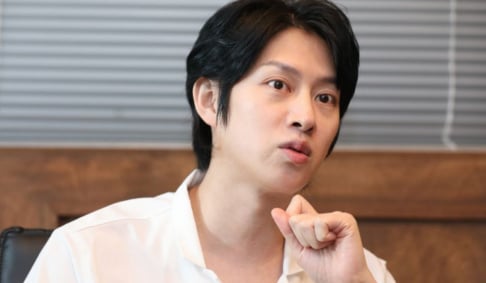 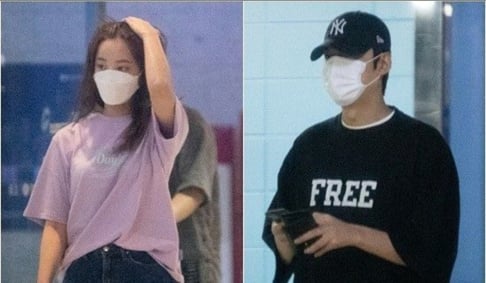 Yeonwoo and Lee Min Ho are in a relationship!

2 opposites gender people standing together Dispatch : Such a lovely couple , they are Dating 🙄

Dispatch really need to stop at their activities like this , if someone wanna comeout let them in their own time. Dispatch picking their nose everybody business. 2 opposite sex people can be friends stay as friends

The Korean Intellectual Property Office rejects HYBE's application to trademark 'BORAHAE' because it belongs to Kim Taehyung
4 hours ago   30   21,358

A cybersecurity expert says it will be very difficult to apprehend the individual who leaked personal images of BLACKPINK's Jennie and BTS’s V
3 hours ago   9   11,199

Opposite of summer songs, what songs do you listen to when the weather gets colder?
18 minutes ago   0   151