A 19-year-old Chinese girl has accused Kris Wu of allegedly raping her and 30 other girls.

Recently, 19-year-old Du Meizhu sat down with 'Wangyi' for an interview in order to reveal details regarding Kris Wu's alleged rape. She claimed that Kris Wu raped her and at least 30 other girls, including teenagers, after getting them drunk.

According to posts on Twitter, Du Meizhu revealed that Kris Wu would "pick up" young women in the fan club and invite them over to hotels. Check out the full post below:

Du Meizhu has also responded to Kris Wu's legal team with the assurance that she and the other alleged victims will hand over their evidence to the police in due course.

Furthermore, recordings of Du Meizhu's purported chat conversations with Kris Wu's staff are circulating online. The chat reportedly reveals that the accuser has asked for 8 million yuan ($1.2 million USD) from Kris's team, which was later rejected and led to a settlement of 2 million yuan.

A post on Twitter revealed that the condition from Kris Wu's side was that Du Meizhu would have to "delete her posts" and "admit that the information she had released previously was unverified."

In other news, Kris was also accused of ghosting a non-celebrity girlfriend and leaving her depressed back in June. Stay tuned for more information. 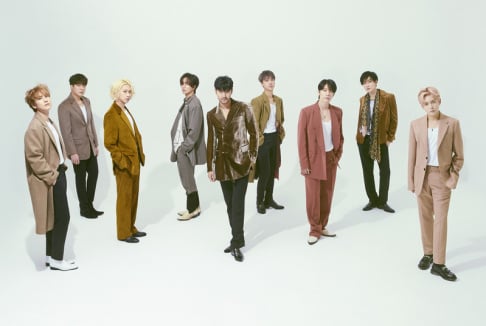 At least deserves an investigation. After that, proper sentence either he is guilty or they are lying.