How do you like their comeback stage outfits? Check out the full video message in the tweet below. 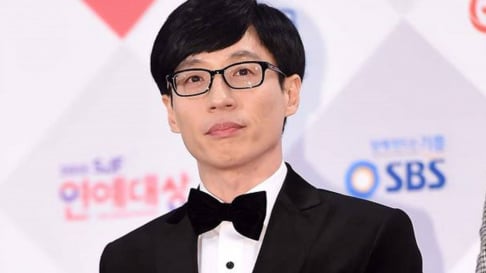 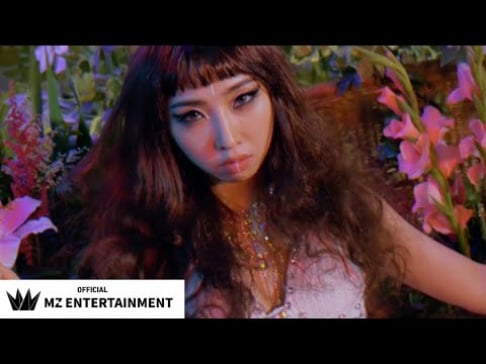 BTS never sticks to one concept or genre so I’m super excited to hear what Permission to Dance will sound like! And I love the outfits