In the upcoming episode of SBS' variety show 'Running Man', Lee Kwang Soo and the show's cast members will be filming together for the first time since news of Lee Kwang Soo's departure from the show broke out.

As soon as filming began, the members reportedly poked fun at the bittersweet news by bluntly telling Lee Kwang Soo, "I heard you were leaving the show". They further drew laughter while playing a Korean word game for the word 'departure' ('하차, hah-cha' in Korean), when they came up with the sentence, "If there was one member that we could recruit ('하 : 하나의 멤버를 영입한다면 '), it would be Cha Eun Woo and Cha Tae Hyun ('차 : 차은우, 차태현 ')."

This episode of 'Running Man' will air on June 6th, at 5PM KST.

going to miss him so much. yoo jae suk is the heart of running man, but kwang soo is the soul.

End of an era, you will be missed, knew him as far back from High Kick2! 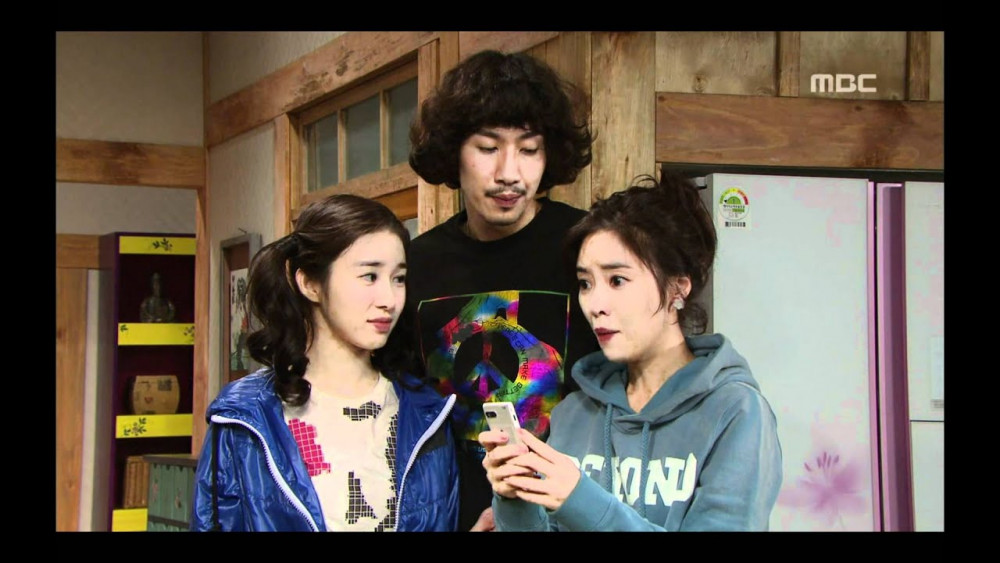 Han Ye Seul spotted returning from her trip to Jeju with her boyfriend
4 hours ago   7   5,560

JYP Entertainment responds to a question asking if Hyunjin will participate in Stray Kids' comeback
5 hours ago   8   14,043

Jimin has the kindest response to a fan who felt bad for watching BTS's concert illegally
7 hours ago   48   8,591

Netizens compare and select which entertainment agency building they prefer out of the Big 4
1 day ago   112   58,560