Finally, the five members of the girl group After School have reunited for a special union on an episode of MMTG.

Previously, the YouTube MMTG channel decided to work with Melon Music and create a new series in which the show brings back nostalgic songs from the past inviting the artists to perform.

The first artist to be invited for the new series is After School as netizens and fans were able to vote on the song they want to see the girl group members perform. Finally on June 3, After School made their appearance on MMTG.

As soon as the five former members entered the room, host Jaejae asked them to say their greeting. The members all bowed and said, "Hello, we're After School." However, before they could finish, Kahi was seen shedding tears as she was filled with emotion.

The members came to comfort her as Kahi explained, "Oh no I'm going to cry. I feel like crying because I wasn't expecting to do this greeting." Member Jung Ah responded, "I know how you feel" as they reminisced back to the days when they promoted together.

In this episode, JaeJae explained that the MMTG production team has been trying to get in contact with the After School members since two months ago.

In fact, Kahi and Becka had to travel from different countries and had finished their quarantine just a few days before the show. Nevertheless, all the members were able to enjoy the members' company and talk about various topics with one another. 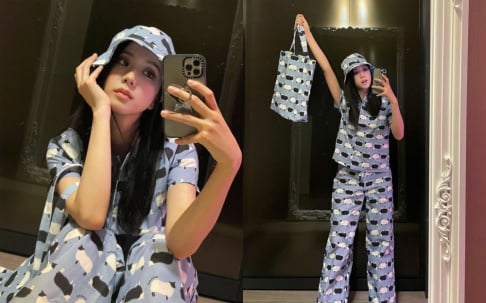 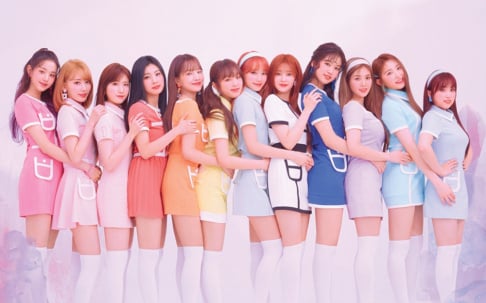 Kahi looks beautiful as ever. She's one of the best female dancers in the history of K-Pop for the younger fans out there. I was hoping to see the 9 member (with Uee and Nana) version of the group though bc that was the lineup that I was more familiar with but I'm certain that this would've been a greater moment if were just the original 5 members.

OMG IM CRYING I CANT T______T EVEN BEKAH IS THERE AHHHHH

Famous girl group member 'A' allegedly spotted outside the residence of major agency boy group member 'B'
5 hours ago   57   54,709

On Indian Independence day, an Indian teacher caught threatening a student over being a fan of "lipstick-wearing" BTS-- sparks debate on toxic anti-fan culture in India
1 day ago   146   117,438

NewJeans' Minji rejected a personal offer from Lee Soo Man to become the center of an SM Entertainment group
2 days ago   97   125,412