News
Posted by Germaine-Jay 10 days ago

GOT7's Yugyeom has revealed a new flower for his first release under AOMG.

After his floral teaser yesterday, Yugyeom is continuing his solo comeback with the drawing of a purple bouquet below, and the release date for his new single has been set as June 11 KST.

As previously reported, Yugyeom officially signed with AOMG this past February after all the GOT7 members parted ways with JYP Entertainment. According to reports, he'll be teaming up with producer GRAY for his solo comeback, which is set for June.

Take a look at Yugyeom's latest teaser image below.

Lets get it YUGYEOM!🔥

Lovelyz’ Mijoo’s heart-warming interaction with EXO’s Kai on Amazing Saturday “Idol Dictation Contest” gets a lot of love
48 minutes ago   8   3,891

Ex-BTOB member Ilhoon applies to appeal his sentence after being found guilty of marijuana use
10 hours ago   36   8,400

Netizens compare and select which entertainment agency building they prefer out of the Big 4
12 minutes ago   5   1,511

Lovelyz’ Mijoo’s heart-warming interaction with EXO’s Kai on Amazing Saturday “Idol Dictation Contest” gets a lot of love
48 minutes ago   8   3,891 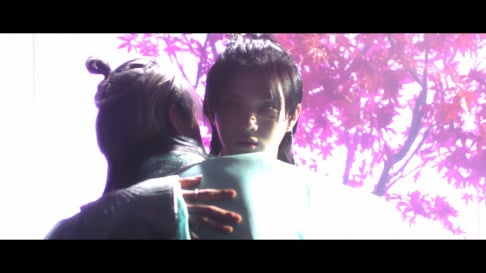 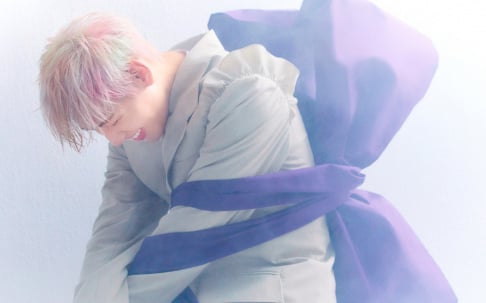 'Penthouse 3' gets criticized by international audiences for their racist portrayal of a new character
2 days ago   240   51,488