BTS member V's self-composed track "Sweet Night" surpassed 140 million streams on Spotify. "Sweet Night", which V released as an OST for the JTBC drama 'Itaewon Class' in March of last year, marked itself in the history book of K-pop by breaking many records.

Almost immediately after its release, "Sweet Night" ranked #1 on the iTunes chart in 118 different regions, including the United States and the UK. Because this was achieved in the shortest amount of time ever achieved before, V earned his title of 'HISTORY MAKER V' and 'RECORD BREAKER V'. "Sweet Night" was a song initially meant to be featured on V's solo mixtape, but at the request of his best friend and actor Park Seo Joon, V decided to quickly finalize the soundtrack and release it as the final OST for 'Itaewon Class'. The last episode of the drama was when fans were first able to hear V's self-composed, self-written, and self-produced song.

"Sweet Night", also the fastest Korean OST to surpass 100 million streams on Spotify, earned V praise from media all over the world and solidified his position as a singer-songwriter. 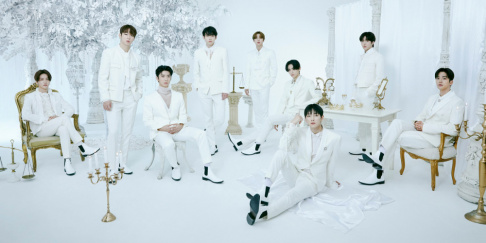 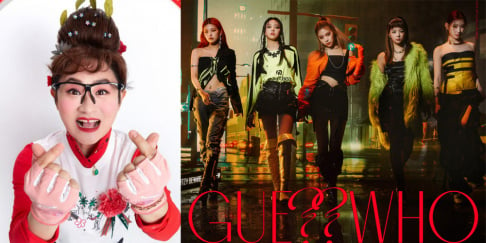 When I say unpromoted, you say SWEET NIGHT! Taehyungs power is unstoppable.

Taehyung has become an outstanding singer, songwriter (composer), and producer. His songs are from the heart and make you feel.

"Sweet Night" is one of his best.

"It was so easy to break up with him," K-netizens comment on how fast Park Min Young stated she broke up with businessman Kang Jong Hyun
4 hours ago   19   26,969

BLACKPINK's Rose steals the spotlight with her elegance at the Saint Laurent after-dinner party
3 hours ago   4   7,784

A fan suddenly jumps up on the stage during CL's performance at the Chung-Ang University festival
6 hours ago   20   8,886

Big Hit Music states 'a specific poster' spreading ill-intentioned rumors about BTS has been identified and will face prosecution
19 hours ago   63   20,532

K-netizens believe the person leaking V and Jennie's photos could be an employee of YG Entertainment
1 day ago   80   101,995