On May 30 KST, The Boyz member Jacob took to the group's official SoundCloud account to release his first ever mixtape, titled 'KINDLE.' The mixtape features five tracks overall – "With You," "Happy," "Where Are You Now," "Melatonin," and "Birdcage" – all of which were written and composed by the idol. Fellow The Boyz member Eric also contributes a rap for "Melatonin."

Meanwhile, Jacob and The Boyz are currently competing on Mnet's boy group competition series 'Kingdom.' The program's finale is set to air on June 3.

Check out Jacob's full mixtape here, and let us know what you think! 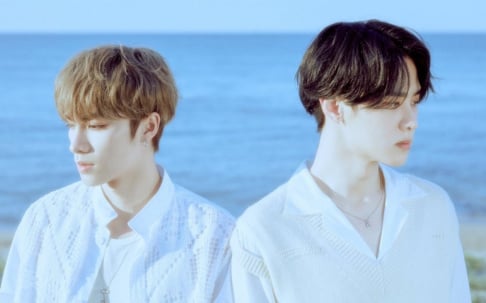 'Penthouse 3' gets criticized by international audiences for their racist portrayal of a new character
1 day ago   224   47,502