Momoland's Jane makes almost all past posts on her Instagram private

Momoland's Jane has archived most of her posts and disabled comments on the two remaining posts amidst the bullying allegations.

On March 10th, the Momoland member has made all her previous posts except the most recent two on her Instagram private. Netizens are speculating her sudden change of mind may be due to the recent bullying allegations regarding the former member Yeonwoo. Jane has not spoken out on the issue.

Previously on March 3rd, former Momoland member Yeonwoo had drawn attention to herself by leaving a questionable post on her social media and stirring up the curiosity of netizens. Many conjectured Yeonwoo was implying her situation is similar to that of April's Hyunjoo, whose brother has recently accused the other group members of bullying and ostracizing.

What do you think about the current situation?

I must have missed this story earlier and now I am confused.

Is she accusing the her former group of bullying her or is she accused of being a bullying?

Or she just wanted to change up her feed? People do that everyday... 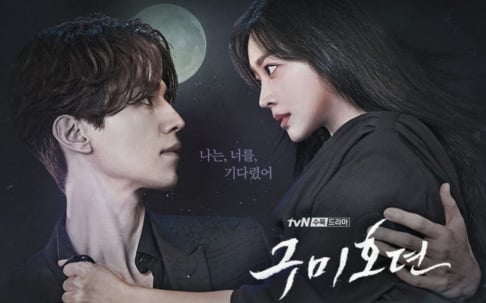 AKP BUZZ
How Korean netizens are reacting to scenes of US Border Patrol agents chasing and corralling Haitian migrants
7 hours ago   76   5,631 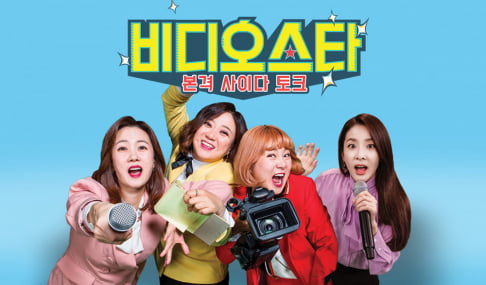 AKP BUZZ
How Korean netizens are reacting to scenes of US Border Patrol agents chasing and corralling Haitian migrants
7 hours ago   76   5,631

BTS's Jungkook resigns from the in-house director position at his brother's company Six6uys after controversy over backdoor advertisement
11 hours ago   116   91,141

BREAKING
Min Hyo Rin's agency confirms that she and Taeyang are expecting first child
19 hours ago   95   79,440