As previously reported, BTS will be appearing as the special guests of tvN's 'You Quiz On The Block' later today. The show will be dedicating this entire episode to BTS for 100 minutes.

Just hours ahead of the show on March 24th, Jo Se Ho teased the upcoming special episode with a new group picture on his personal Instagram. In a caption, he wrote, "Tonight at 8:40 (purple heart emoji)".

Will you be tuning in for the show later today? 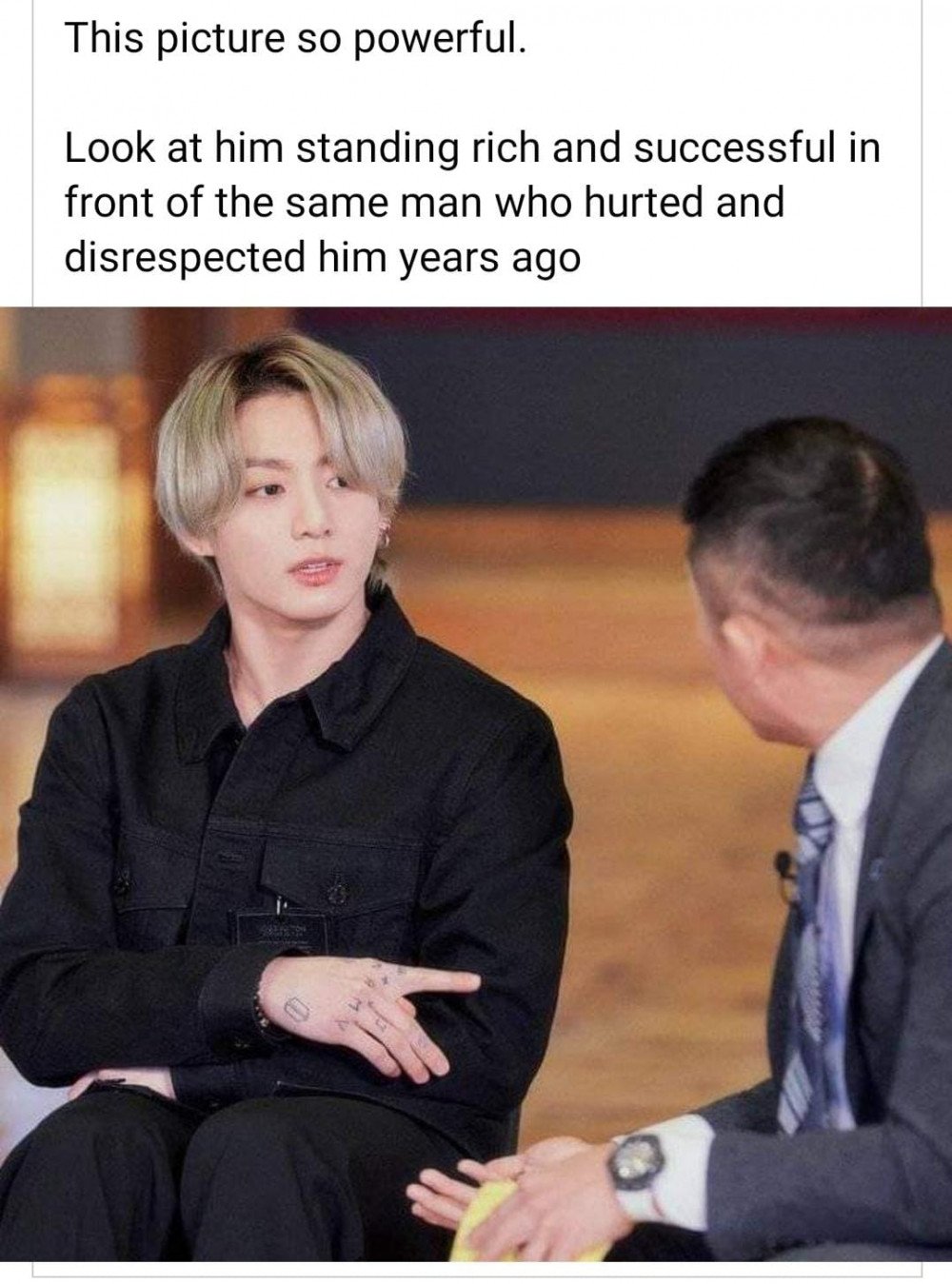 Chris Martin describes BTS V's voice as perfect in the new "My Universe" behind the scenes and Courtney Cox couldn't agree more
6 hours ago   38   12,910

N.Flying to release their first album repackage 'Turbulence'
3 hours ago   1   386

TWICE unveils the first MV teaser for the upcoming English single 'The Feels'
3 hours ago   5   1,793