"The One Top Group," What the production team staff members for the 'Golden Disc Awards' think about TWICE

On February 16th, the 'Golden Disc Awards' uploaded a video titled "Behind the 35th Golden Disc Awards," in which the producers of the program sat down to share their behind-the-stage stories about the show.

On this day, the producers and directors sat down to talk about this year's event. They first talked about the difficulties of holding an event during the pandemic, which prevented the audience from attending in person. The production team explained that each staff member was to sign the visitor's book and check their temperature when coming to prepare the show.

One of the questions asked to the producers was, "Which artist is the same on and off the stage?" The production team began by stating that all the artists are well deserving of the awards and every group puts forth the effort and has great personalities. However, if they have to pick one out of all the artists, they all agreed that the idol group that they pick every year is TWICE.

Lim Cha Mi, the writer for the event, explained, "People might think, 'Aren't girl groups sensitive and on edge behind the stage?' But TWICE, you can hear them enter from even far away because they would shout 'Hello!' as they enter. They would greet even the staff members they've seen for the first time. So I would pick them as the one top group. They are always so unchanging too."

The writer continued to praise TWICE by saying, "Also, their teamwork is outstanding. When they come up behind the stage, the music can be loud, so the members who walked ahead might not hear a staff member saying 'TWICE Please come here.' Then Dahyun would yell, 'TWICE! Gather here!' and the members would gather at once. Their teamwork is outstanding."

Fans were happy to hear this compliment from the production team staff members. One netizen posted in an online community saying, "When I hear these things about TWICE, I feel happy and proud for some reason. Everyone has only good things to say about TWICE off stage too."

Other netizens joined and commented, "TWICE is amazing because they have the same attitude for the six years and are modest when you see them off stage," "I can't believe TWICE is the same after six years. People only have good things to say about them." and "I really love TWICE, this is the reason they are one of the top girl groups."

humble and professional. they deserve every bit of their success

Thats why I stan Twice. Not just because their music is good, but also because of their good personality and chemistry between the members. 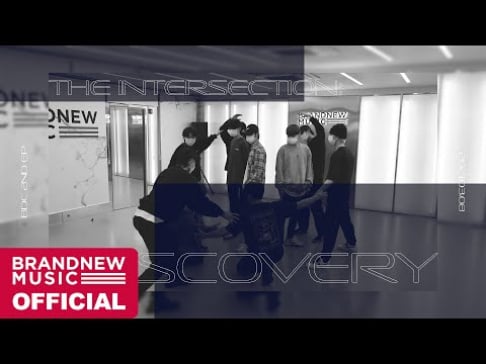 BDC (Boys Da Capo) give a peak at choreography in 'The Intersection: Discovery' comeback spoiler
25 minutes ago   0   177 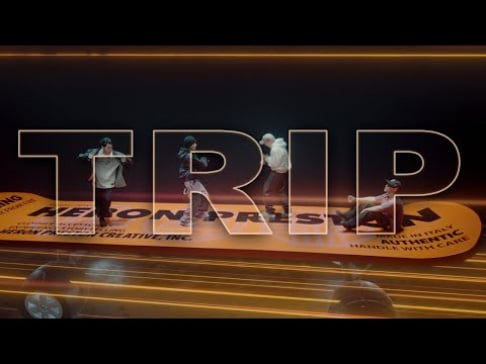 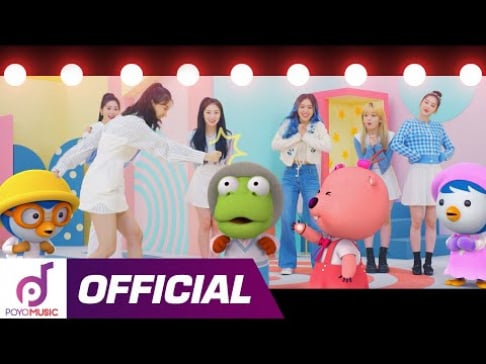