Kim Hyun-Joong says that people should be more considerate in leaving comments under articles.

Kim Hyun-Joong recently uploaded a vlog to his Youtube Channel of him taking a 'lie detector test'. He was asked if he reads comments under articles about him, he replied that he used to but when he saw comments cursing his parents and his in-laws, he stopped. He then said he usually tried to see the positivity in comments but sometimes it's just impossible.

He also revealed that he had been scammed over 10 times, mostly by people he considers friends and he realized he could at times be very gullible.

He made several other revelations such as the fact that he doesn't regret becoming a celebrity and if given a chance to go back to the past, he wouldn't change anything.

What are your thoughts about his revelations. 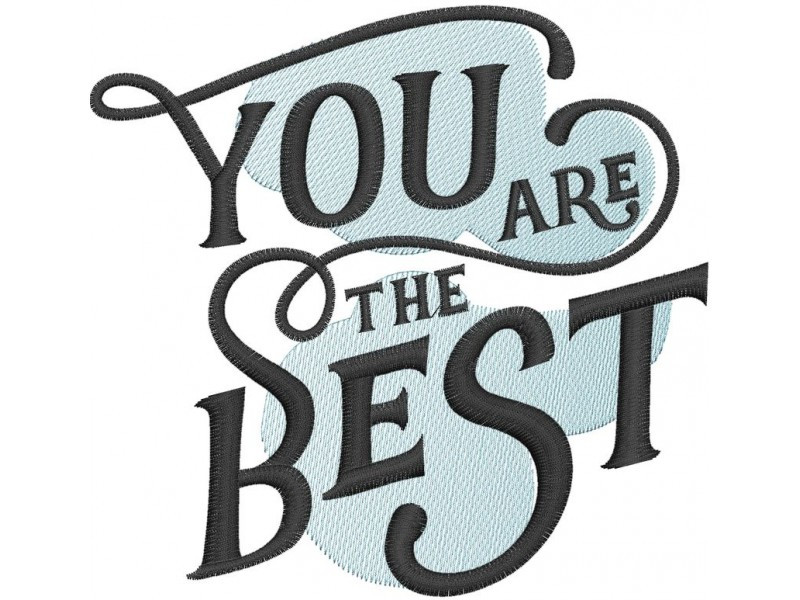 Stan attractor BTS's V is going viral between locals and celebrities in Tiktok and Instagram with his 'Squid Game' edits
23 hours ago   56   42,181