Some of your favorite K-pop hits were written by Black/African-American talent. Needless to say, hip-hop and R&B, are vital components of K-Pop in general. For years now, K-Pop has drawn from African American fashion, arts, and culture. However, beyond just inspiration or appreciation, K-Pop utilizes it by integrating African-American producers and songwriters in the industry. The global K-Pop community has also shown support for the African-American community by standing strong for the Black Lives Matter movement in their own characteristic way, flooding white supremacist hashtags on Twitter with K-pop related content.

In celebration of Black History Month and the beautiful mix of two cultures, here are 6 popular songs in K-Pop that you didn't know were written/co-written or produced by Black/African American artists, followed by some of their very own music.

The Chikk Experience - 'Jesus Is My Valentine' (Original Song & Mashup)

It is worth mentioning here that Tiffany Red had been in a legal battle with SM Entertainment for an extended period of time over underpayment, disrespect, mistreatment, and insensitivity on the part of the latter when it came to paying her for her work. Not only is this grossly inappropriate but it also highlights the plight of many more who are stuck in this system. 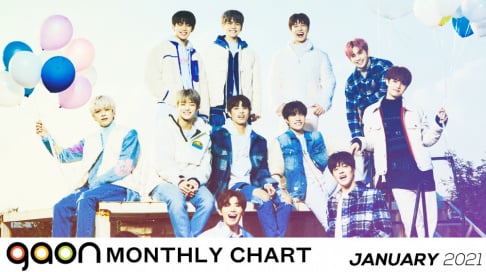 Gaon Chart releases chart rankings for the month of January 2021 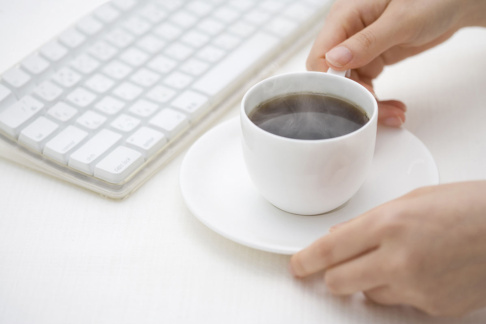 idk about the rest but MNEK is british, so please just say "black artists" instead of african americans...

You can make a list out of SM artists alone. Lol. A lot of their songs in the past decade were either purchased from European or American producers.

Park Soo Hong cooks a meal for kids from a foster home he's helped for 20 years, thanking them for leaving encouraging comments during his difficult times
10 hours ago   14   7,155