The number of followers on Instagram is one of the ways people can measure one's popularity. With Hallyu getting more and more global, some actresses have surpassed even 10 million followers on the platform! Instagram is one of the most loved ways fans can connect with their favorite stars, as they can see how they are in their daily lives and free days. Here are six popular actresses who garnered a huge following on Instagram thanks to their gorgeous visuals, their amazing acting skills, and affectionately connecting with their fans.

IU is an idol-actress and is one of the most followed K-drama actresses on the platform. As of the time of writing, IU currently has 17.3 million followers on Instagram. IU not only shares photos from her daily life, but she also uses the platform to inform fans when she uploads to her YouTube channel and to give spoilers about her new songs.

Another idol-actress on the list, Suzy, is nearing 15 million followers, currently standing at 14.9 million followers. Suzy draws a lot of attention from fans by uploading photos from behind the scenes of her dramas, her travel, and her day-to-day life.

Lee Sung Kyung, who skyrocketed to fame following her role as Kim Bok Joo in "Weightlifting Fairy Kim Bok Joo" and as Cha Eun Jae in "Dr. Romantic 2", currently has 12 million followers. The model-turned-actress uses the platform to communicate with fans and usually posts photos from behind the scenes of advertisement filmings and her daily.

YoonA, who is both active as a member of Girls' Generation and as an actress, currently has 12 million followers. The idol-actress gives fans a glimpse into her daily life by uploading photos from her off-days, as well as some photos from photoshoots she has done. She has recently been using her Instagram to update fans about her drama "Hush," airing under JTBC.

Park Shin Hye, who actively uses her Instagram to communicate with her fans, currently has 11.2 million followers and has posted a whopping 1,099 photos! Her feed usually has photos of her adorable car and selfies taken during the filming of her dramas. The actress also thanks fans whenever she has the chance, sharing photos of gifts that are sent to her.

The last (but most definitely not the least!) actress on this list is Song Hye Kyo, with 10.9 million followers. Though Song Hye Kyo does not post as often as the other actresses on the list, she still managed to amass quite the following! The actress usually shares b-cuts from her photoshoots, and fans often admire her beauty worldwide. 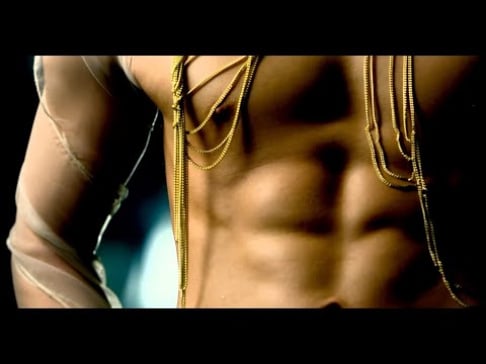 N.O.M releases a sensual music video for "I can't wait" 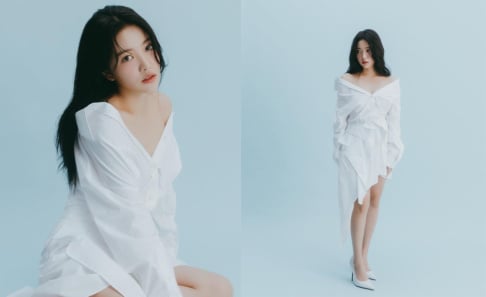 Strange to have IU & YoonA since they’re more known for the their music. I was expecting non-idol actresses.

3 of the Top 4 are were/ are in the K-Pop scene though. Lol. I think IU and Yoona especially are known for music more than acting.