Baekhyun revealed a recent photo of himself updating his fans.

On January 21st, the EXO member posted a photo on his Instagram with the caption "PARKING." The photo he posted was a black and white photo of him posing in front of a parking sign.

Baekhyun showed off a chic vibe as he sat with his back towards the camera with a V sign. Although he was wearing a simple padding jacket, black pants, and a backpack, he exuded the vibes of a fashion pictorial.

He caught the attention of his fans with just a simple photo of his daily life that is like a pictorial.

Meanwhile, Baekhyun released his first Japanese mini-album 'BAEKHYUN' on January 20th. This album includes six R&B tracks with the theme of 'Love' and has gained much attention for the lyrics and musicality that was perfected with Baekhyun's smooth voice.

He is the kindest person i have ever seen in my life..he shared this photo cause he knows some of the fans are curious about his back pack..my lovely king💙

Netizens praise the quality of AOMG merch and the work that gets put into them
1 hour ago   4   3,138

Former AOA member Mina writes a handwritten letter and apologizes for breaking her promise to get off social media
3 hours ago   52   6,883

"Delete the divorce entry from the Wiki page," Goo Hye Sun is allegedly attempting to delete all traces of her divorce from Ahn Jae Hyun
5 hours ago   35   13,676 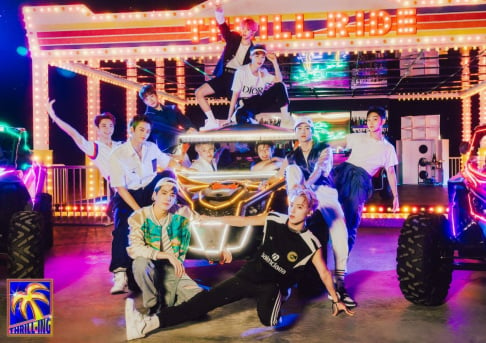 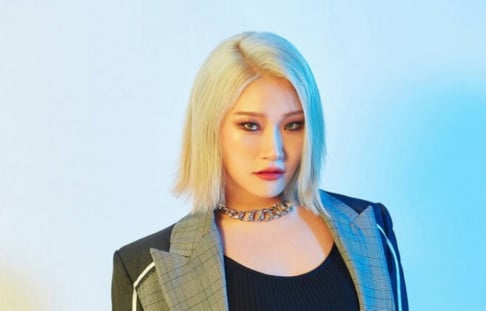 Netizens praise the quality of AOMG merch and the work that gets put into them
1 hour ago   4   3,138

'Nevertheless' actor Kim Min Gwi to be edited out of most scenes following his cheating controversy
21 hours ago   76   103,875

How netizens are reacting to Irene in the latest teaser released for Red Velvet's comeback
2 days ago   84   55,817