On the December 7 broadcast of SBS's 'Same Bed, Different Dreams 2', Shinhwa's Junjin and his wife Ryu Yi Seo visited the home of his second step-mother, who raised him since his middle school days.

On this day, Junjin and his step-mother opened up about Junjin's past obsession over finding his birth mother. According to Junjin's stepmother, they began the search by visiting schools of known friends, then the city hall, explaining the situation to many people along the way to find the address of his birth mother. She said, "I finally found the address and went to the house. I told her, I am the mother of the son you gave birth to 20-years ago. Can you come down? She told me that she had a feeling this day would come some day."

Junjin's stepmother then also talked with the husband of Junjin's birth mother, all agreeing to help Junjin reunite with his mother after 20 years.

Junjin then recalled his memory of the reunion. "She told me that she got remarried late in her life. She then said that her husband wished for me to maintain a good relationship with her." But afterward, Junjin decided that he wished to cut off contact with her again. He explained, "I saw that she had given birth to another son. He reminded me so much of myself. I began to think that if he finds out that he has an older brother from a different family during his puberty years, things might take a turn for the worst. I know how it is, because I was like that. So I told her that I wanted to wait until he grew up to an age where he could understand these things, before we met again. I did not want to give him a hard time."

Then, Junjin's stepmother also shared with him for the first time how she received a call from his birth mother some time later. "She called me and said, '[Junjin] won't see me. He won't answer my calls.' So I asked her, you waited for 20 years, so could you afford to wait just a little longer?"

Also during this episode, Junjin opened up to viewers about his step-sister, who is the daughter of his first step-mother. Junjin and Ryu Yi Seo also invited Junjin's younger step-sister and her husband over to their home, the first time that two two families would be meeting up after Junjin's marriage. 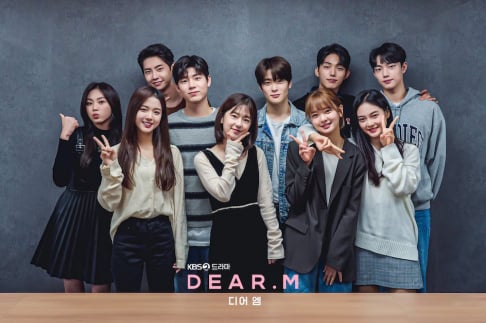 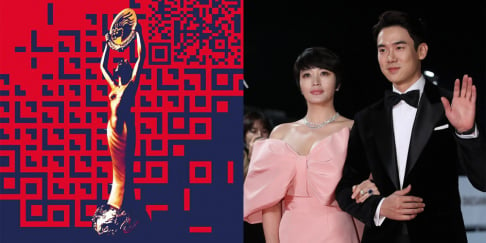 I wonder how many step mom he has? Coz i sawnin one news that his father has another wife

JunJin is really emotional, he is the most likely member of Shinhwa to cry. I think he has always wanted a stable family life. I hope he and his wife are happy together and can maybe one day have their own children (plus a Shinhwa comeback 😉)