Former 'I-Land' contestant Hanbin has opened up his very own Twitter account, to communicate with fans more intimately than ever!

In his first official post, Hanbin wrote, "Hello, this is Hanbin~ My Twitter account has been opened! Thank you to all of my fans for waiting! I will do my best to show you a good image."

Meanwhile, Hanbin will be performing as a pre-opening show act for the upcoming, first ever Big Hit Labels artists concert, the '2021 New Year's Eve Live presented by Weverse'. The event will be streamed live worldwide this December 31 starting at 9:30 PM KST.

i can't wait for other updates from him :D looking forward to his performance on NYEL event!!

NCT Dream's Renjun forgets to put on his headset mic during group's comeback stage, revealing that the entire stage is lip-synced
10 hours ago   261   47,346 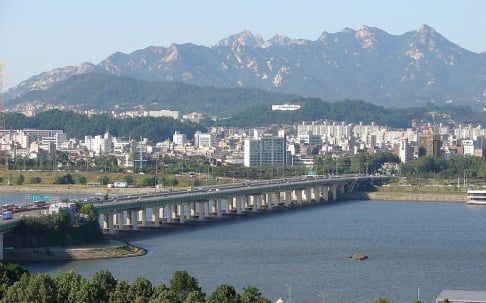 TO1 reveals more concept photos of their boys for upcoming mini album 'THE 1st MINI ALBUM [RE:BORN]'
11 minutes ago   0   37

Rookie boy group EPEX gears up for debut with more concept photos of 'Bipolar Pt.1: Prelude of Anxiety'
52 minutes ago   2   435 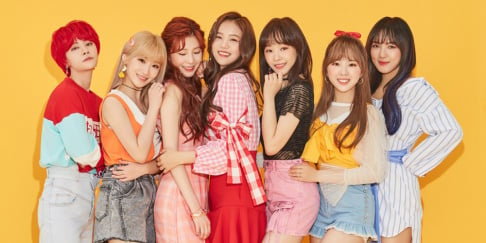 NCT Dream's Renjun forgets to put on his headset mic during group's comeback stage, revealing that the entire stage is lip-synced
10 hours ago   261   47,346