In the upcoming romantic comedy series, Cha Eun Woo plays the role of Lee Su Ho - a character who is absolutely perfect from head to toe, not to mention a model student with book-smarts, athleticism, the whole package! However, while everyone's attention is one him, Lee Su Ho isn't interested in giving anyone even a second of his own attention. How will his character change as he gets to know 'True Beauty's female lead Lim Joo Kyung (Moon Ga Young)?

To catch Cha Eun Woo as the flawless and dreamy male lead of 'True Beauty', make sure you tune in to the drama's premiere on December 9 at 10:30 PM KST!

I can't wait for this, I love the webtoon 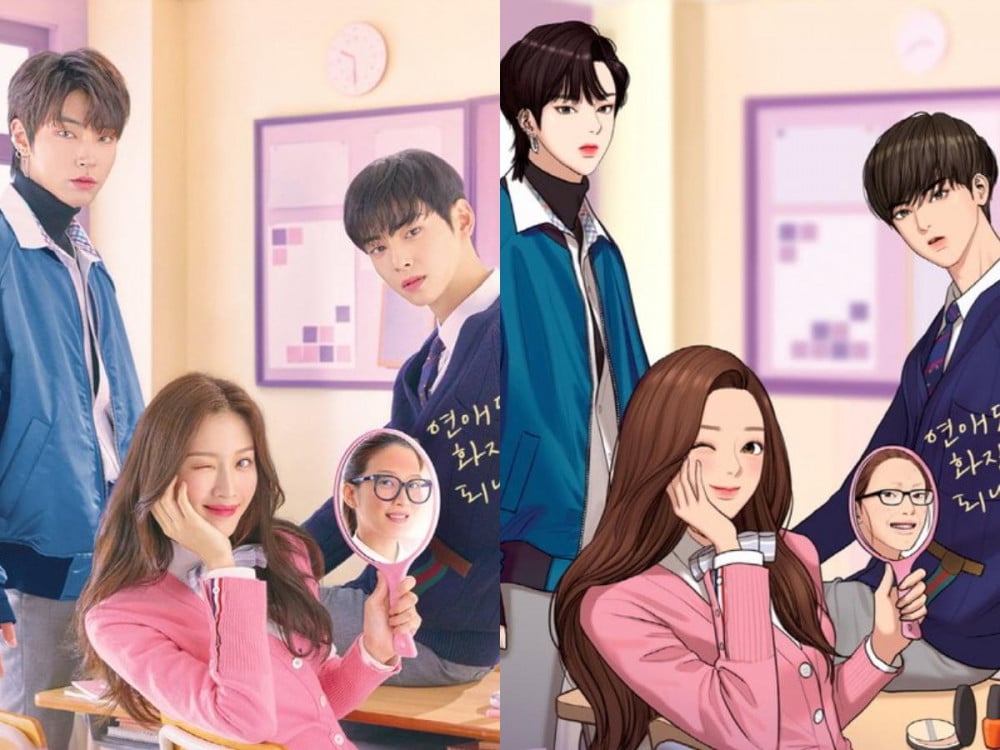 April's Chaewon & Yena say that Hyunjoo is unfairly accusing them as 'assailants' and acting as a 'victim', the truth will be revealed
2 days ago   215   53,245

Former April member Hyunjoo personally admits she was physically & verbally bullied by her group for 3 years, DSP will not let her terminate her contract
2 days ago   143   72,605

Seo Ye Ji expected to pay billions of KRW in penalties for her breach of advertisement contract
2 days ago   134   136,094

"There was always laughter around Seo Ye Ji," film director Seo Yoo Min praises the actress in light of the recent controversy
3 days ago   113   43,884