Former Roo'ra member Go Young Wook has lost the chance to communicate with the world.

Just a day before on November 12, Go Young Wook made an Instagram account saying he wants to connect with the world again through social media. However, his account was shut down after a day. It was reported that Go Young Wook didn't deactivate the account himself.

If the report cannot include a link, they asked for a local law enforcement official to contact Instagram directly. Instagram states they will take proper action according to the report. Instagram can immediately deactivate an account if the user is a confirmed sex offender.

Go Young Wook has a record of sex crime against minors. He was sentenced to prison and ordered to wear an electronic anklet. Nevertheless, he said on his Twitter account on November 12th, that he will start an Instagram account to share and connect with the world again.

He made his first post on Instagram with a photo of himself explaining he had been disconnected from the world for nine years. He announced that he wants to make a comeback to society.

Meanwhile, Go Young Wook was arrested and indicted on charges of sexually assaulting and forcibly molesting three minors in his officetel and car from July 2010 to December last year. The Supreme Court upheld a two-and-a-half-year prison sentence in December 2013. The court also issued an order to disclose personal information for five years and location tracking electronic devices (electronic anklets) for three years. Later in July 2015, he was released from Seoul Southern Prison wearing an electronic anklet. The period of wearing electronic anklets expired in July 2018. 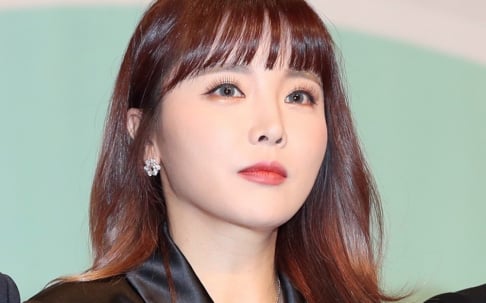 In light of Hong Jin Young's plagiarism controversy, Chosun University states they will cancel her degree if the plagiarism is proven true 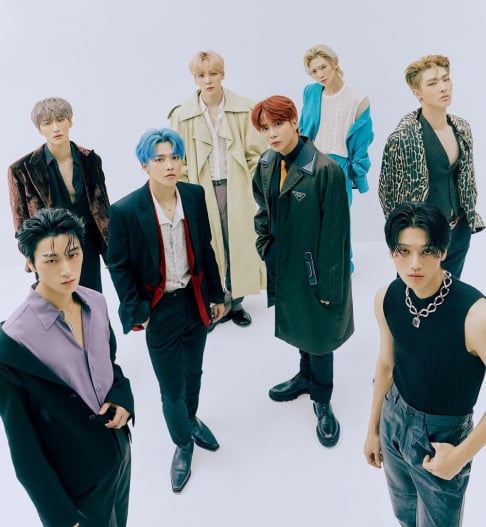 'He announced that he wants to make a comeback to society.'

WTF 2 1/2 years for sexually assaulting a MINOR? Seriously the korean justice system is screwed up and needs a complete overhaul.

'The Glory' actor Jung Sung Il talks about his difficult childhood and drinking water from a puddle when he was thirsty
5 hours ago   7   8,711

Staff members from the KBS drama 'The King of Tears, Lee Bang Won' have been charged with animal abuse after a horse died due to a dangerous stunt scene
7 hours ago   18   10,602

Producer Yoo Han-jin has departed SM Entertainment after 25 years and has joined n.CH Entertainment
6 hours ago   12   6,481

NCT's Lucas expected to resume activities after his photo with SM Entertainment's CEO and an Instagram update
1 day ago   100   56,381