According to reports on November 12, the '2020 SBS Entertainment Awards' will be held as an 'on-tact' concert to mark the 30th anniversary of its founding. Shin Dong Yup has hosted numerous award ceremonies, and he's currently hosting the SBS variety show 'My Ugly Duckling' and 'Animal Farm'. Cha Eun Woo, who's featured on SBS' 'Master in the House', will be working alongside him, and he's also previously hosted multiple year-end ceremonies.

Stay tuned for updates on the '2020 SBS Entertainment Awards'. 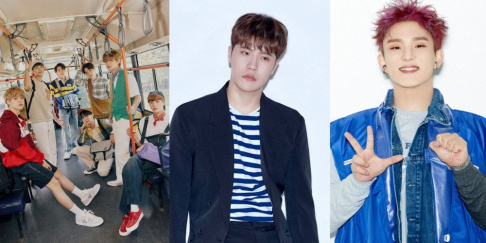 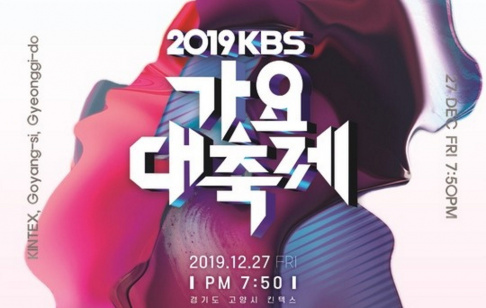 '2020 KBS Song Festival' to be held without audience

Cha Eun Woo is so versatile! Rooting for you in everything that you do! Praying that you will also receive an award on that ceremony, I know you are aiming for the Rookie of the Year! Chaiting!!!

@kimgoeun: I mean he has a lot of experience of acting and hosting, why hate his acting? It's our opinion. No need to spread it.

'The Glory' actor Jung Sung Il talks about his difficult childhood and drinking water from a puddle when he was thirsty
3 hours ago   5   5,540

Producer Yoo Han-jin has departed SM Entertainment after 25 years and has joined n.CH Entertainment
5 hours ago   11   5,210

No updates in a long time - Fans want to know the status of BlockBerry Creative's trainee group Bebez
5 hours ago   8   3,256

Staff members from the KBS drama 'The King of Tears, Lee Bang Won' have been charged with animal abuse after a horse died due to a dangerous stunt scene
6 hours ago   15   9,642

NCT's Lucas expected to resume activities after his photo with SM Entertainment's CEO and an Instagram update
1 day ago   100   55,632