The updated statement comes a day after YGE previously asked the public to interpret the nurse scene as a form of artistic expression, portraying specific lyrics in "Lovesick Girls".

The agency stated on October 7,

"We have ultimately decided to delete all scenes involving the nurse outfit in BLACKPINK's 'Lovesick Girls' MV, and we plan on replacing the MV with the edited version as soon as possible.

We will take this opportunity to deeply reflect on the heavy responsibilities laid out before us through this issue, caused due to the fact that we were unable to predict the rise of such a controversy within the length of the MV's production as there was no external intention whatsoever.

We would like to deeply apologize to nurses who felt discomfort from this issue. And once again, we deliver our sincerest feelings of respect toward all healthcare workers devoting themselves to the wellbeing of our nation. Thank you." 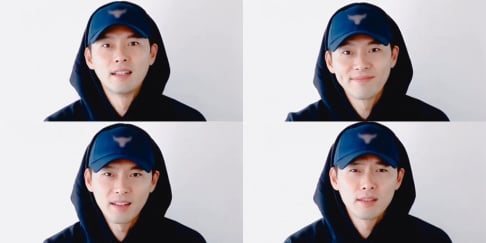 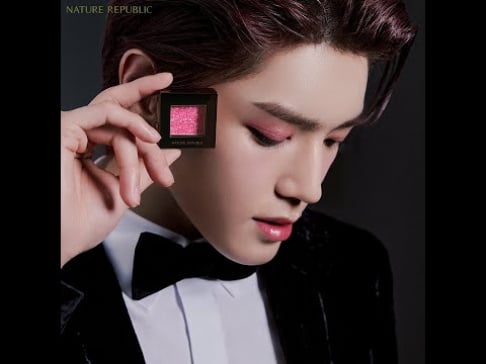 seriously..... it was just an outfit

A former manager tells 'Dispatch' what poor, toxic working conditions Lee Seung Gi was subject to during his debut days at Hook Entertainment
5 hours ago   14   16,897

K-Netizens have a heated debate after Jeremy Erlich, Spotify's Head of Music Strategy, is frequently spotted with BLACKPINK Rosé
1 day ago   156   82,519

In light of KARA's recent group comeback, what are the possibilities of other groups like Miss A reuniting?
1 day ago   66   15,056