On October 6, YG Entertainment issued an official statement of response after a scene in BLACKPINK's "Lovesick Girls" MV became a heated topic of debate on online communities.

Previously, some netizens raised discomfort toward a scene in the "Lovesick Girls" MV where member Jennie appeared as a nurse. They claimed that Jennie's outfit "sexualized" the nurse image with a tight-fitting, short dress and red high heels. Once the topic garnered attention, representatives from the Korean Health and Medical Workers Union also stepped up to express negative opinions regarding the nurse outfit.

"First and foremost, we would like to relay our deep respect once again to the professional nurses who are fighting on the front lines, always watching over patients on site.

Next, the track 'Lovesick Girls' asks the question of why people look for love even after being hurt by it and suffering from it, and also relays a message of hope in the exploration of this idea of love.

The scene in the 'Lovesick Girls' MV depicting a nurse and a patient portrays the lyrics which read, 'No doctor could help when I'm lovesick'.

The scene intended no other purpose, and we feel concerned that this scene has fallen under exaggerated scrutiny.

We ask audiences to view this MV as another genre of independent art, and we would be grateful if audiences could understand that each scene visually portrays the lyrics of the music, with no further meanings behind it.

Nonetheless, the MV production staff is currently deeply considering the editing of the scene in question." 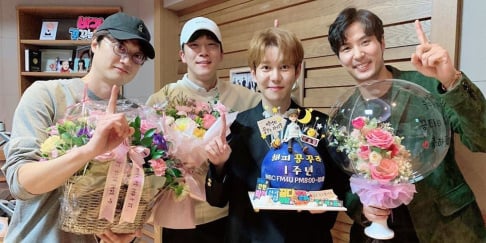 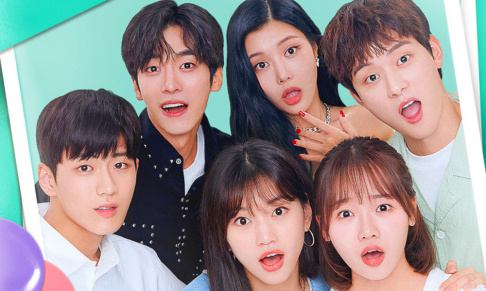 Jennie is literally just playing a nurse and a patient that depict absolutely innocent lyrics, was she supposed to wear a real medical attire for their MV? let's then criticize sexy policemen portrayals that male idols take on a lot, let's criticize sexy school uniforms for both female and male idols, what is this with the nurse outfit?

Netizens surprised by TXT's skills at the assembly line of their album manufacturing factory
3 hours ago   4   4,582

This is Song Joong Ki and Katy Louise Saunders' future home where they will raise their first child
6 hours ago   27   48,304

Netizens surprised by TXT's skills at the assembly line of their album manufacturing factory
3 hours ago   4   4,582