Earlier this year, the group's 7th mini album 'Heng:garae' became their first official 'Million-Seller' album, also surpassing 1 million pre-orders prior to its release. Now, pre-orders for Seventeen's '; [Semicolon]' have surpassed the pre-order record for 'Heng:garae' at 1.1 million, strongly hinting that the boy group will be earning the title of 'Double Million Sellers' by the end of 2020!

The boys will be returning as a full group next week on October 19 at 6 PM KST with their special mini album '; [Semicolon]' and their new title track, "HOME;RUN"! 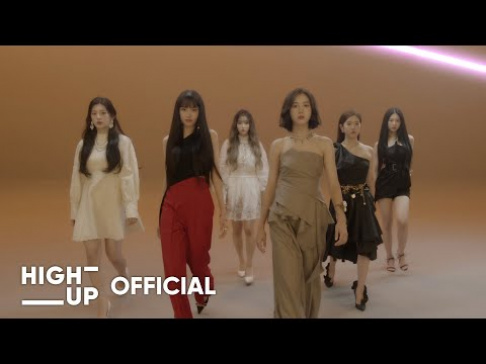 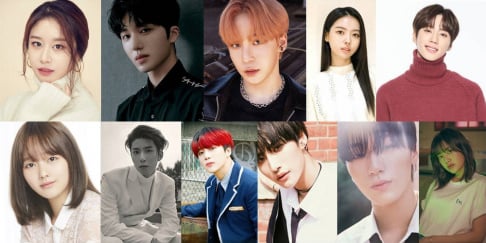 Finally after so many years they are getting what they deserve,I'm so happy for them. I wiah they become internationally more famous with this comeback.

Congrats to Seventeen, they deserve it!