Set to air in early 2021, KBS2's 'Imitation' tells the stories of the overflowing industry of South Korea's K-Pop idols. The variety-drama is based off of a popular webtoon of the same name, and revolves around a several fictional idol teams - top boy group Sharks, a rising rookie girl group named T-Party, a passionate boy group named Sparkling, and more.

Next, T-ara member Jiyeon joins on as a top solo artist in the story, named Larima.

In addition, g.o.d's Danny Ahn and former Baby V.O.X member Shim Eun Jin join the cast of 'Imitation' as an entertainment company CEO and a persistent reporter, each.

Do you find the characters and the premise of KBS2's 'Imitation' interesting so far? The variety-drama centered around the world of Korea's K-Pop idols is coming in early 2021! 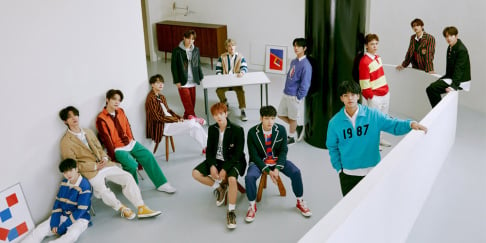 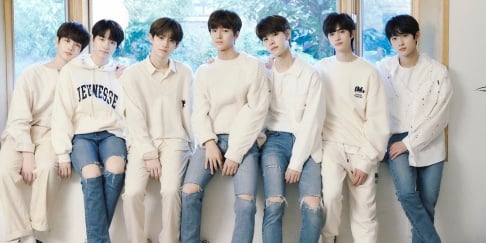 The fact that the cast is seasoned (one of the actors is from parasite!!) & the fact that this is a highly anticipated & really popular webtoon in Korea (20

Million readers per chapter) this is so huge for Ateez & the sheer talent they have to be able to book something like this is amazing!

my cute little pumpkin is snatching up all the jobs

way to go, my hubbyface

your wife will be watching!

Dawn furiously calls out netizens spreading false, baseless rumors about him and HyunA
3 hours ago   13   51,835

Lee Seung Gi forwards notice of his intention to terminate his contract with Hook Entertainment
5 hours ago   9   10,166

LE SSERAFIM's Sakura shares about the Korean expression she had a hard time adjusting to
6 hours ago   9   8,736

Another brand company steps up to defend Chuu from Blockberry Creative's claims of her power abuse
1 day ago   46   28,026