The first episode of 'Start-Up' has aired, and it has ticked all the right boxes, all at once. The true hero of the episode was definitely Seo Chung Myung, Seo Dal Mi's father, played by Kim Joo Hun. It was a delight to see him once again in another amazing drama, even if it was in a cameo. Truly, the man is on an ever-rising curve with just how brilliant he is in all the roles he takes on.

For those unfamiliar with him, he played So Ye Ji's eccentric but thoroughly caring publisher in 'It's Okay To Not Be Okay' and is currently appearing as Dr. Cha in 'Do Do Sol Sol La La Sol.' The majority of the episode was held together by his role as it perfectly sets up the preface for the rest of the story. Although, it would definitely be much less depressing if he didn't meet the outcome he was subjected to.

Kim Seon Ho had fans once again, pining inevitably for the second lead. K-Dramas really need to stop making the lead roles obvious even before the drama airs so fans can at least play a guessing game as to who chooses to be with who in the end.

Suzy is charming as ever, and props are due to Heo Jung Eun, who beautifully portrays the innocence and the growing pains of young Seo Dal Mi.

Kang Han Na is believably but not understandably the antagonist figure. It is tough to like her, which speaks volumes about Han Na's acting chops.

The episode holds off on/capitalizes on the first look of Nam Joo Hyuk until the very end of the episode, and just in those last few seconds, it is obvious that he is indeed, the male lead of the show.

Last but not least, holding the narrative together like superglue is Halmeoni (Grandma), speaking words of wisdom right from the start and embracing anyone in need with the warmest hug. When Ji Pyeong is leaving for Seoul, all she tells him is not to call her if he's happy, successful, and rich but only to do so if he's going through a tough time and needs someone to lean on.

It seems like the tears are here to stay!

'Start-Up' holds incredible potential, especially when the first episode in and of itself is such a masterpiece. It will be interesting and thoroughly entertaining to see where life takes these characters and how.

You can watch 'Start-Up' every Saturday and Sunday on Netflix! 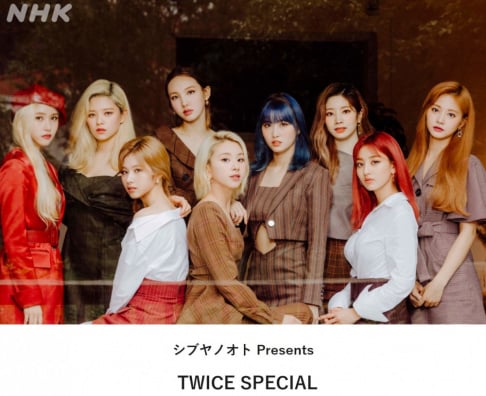 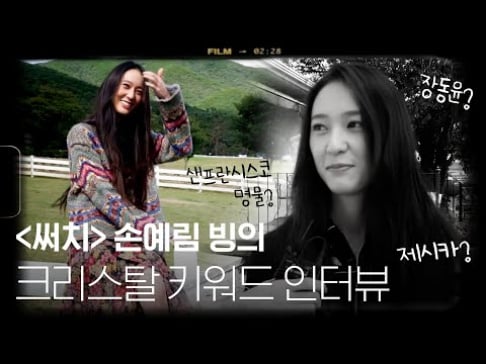 Dawn furiously calls out netizens spreading false, baseless rumors about him and HyunA
4 hours ago   15   53,272

Lee Seung Gi forwards notice of his intention to terminate his contract with Hook Entertainment
5 hours ago   9   10,347

LE SSERAFIM's Sakura shares about the Korean expression she had a hard time adjusting to
6 hours ago   9   8,849

Another brand company steps up to defend Chuu from Blockberry Creative's claims of her power abuse
1 day ago   46   28,065