M.O.N.T drops their comeback schedule for their third EP album 'Listen Up!'

On September 16 KST, M.O.N.T released their comeback schedule, along with a teaser photo, for their third EP album 'Listen Up!'. The EP will be released on October 16 and includes a solo track by Narachan.

Are you excited for their upcoming EP 'Listen Up!'?

BTS and Megan Thee Stallion surprise the audience with their 'Butter' live performance
4 hours ago   22   5,924 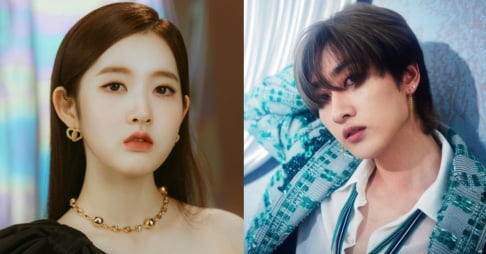 4NOLOGUE and Abyss, home to GOT7's BamBam, are now working in partnership to manage his Thailand activities
2 hours ago   3   732

Fans send a protest truck in front of the YG Entertainment building demanding Big Bang's comeback as a 4-members group
20 hours ago   87   52,478