Check out these 8 possible groups who are highly anticipated for the best new male and female group.

Cignature first entered the music scene with their single 'Nun Nu Nan Na' on February 3. They are under C9 Entertainment.

MCND is a 5-member boy group under TOP Media.The group debuted with the title track 'Ice Age', which is currently the most viewed MV of a rookie boy group with 21 million views.

Formed through MNET's World Klass on 2019, TOO made their debut on 2020 with the track 'Magnolia' under Stone Music Entertainment.

Starship Entertainment's CRAVITY debuted with their title track 'Break All the Rules' last April. CRAVITY marks as the re-debut group of members Minhee and Hyeongjun after X1 disbanded on January 6.

H&D is a duo from by MBK Entertainment. Both Hangyul and Dohyun were also former members of X1 and later debuting together with the song 'SOUL'.

Vine Entertainment's Secret Number debuted on May with the single 'Who Dis?'. Their debut single is currently the most viewed MV of a rookie group with 23 million views.

After 9 years, Play M Entertainment launched Weekly as the label's second girl group after A-Pink on 2011. Weekly also holds the title for the best selling rookie girl group of 2020.

Formed through 'YG Treasure Box', TREASURE will be joining the 2020 debut lineup under YG Entertainment with the title track 'BOY'. They will be officially the best selling rookie group on August 7.

You forgot about Woo!ah!, Red Square and Purple Kiss.

Jennie begs to leave her personal Instagram account alone after hacker steals it for 2 months
4 hours ago   30   49,504 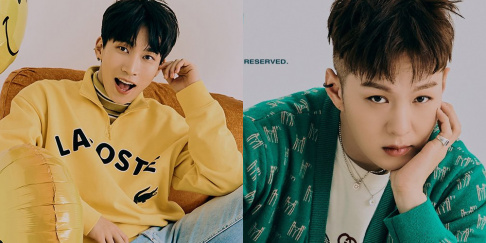 YG Entertainment confirms TREASURE and AKMU got tested, will wait results in self-quarantine
50 minutes ago   4   3,327 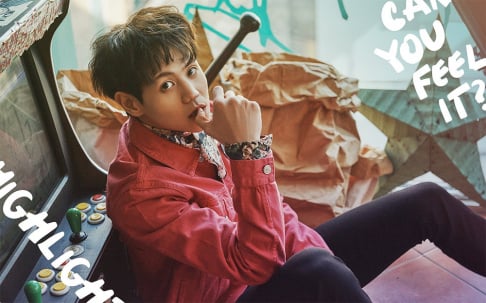 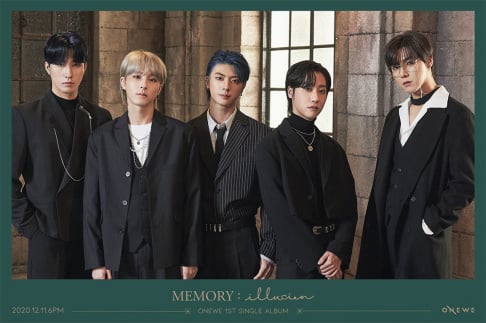