In light of Girls' Generation's 13th anniversary, there is another anniversary being celebrated by fans globally - That is the 6th birthday of EXO's fandom EXO-L.

EXO's fandom officially received its name "EXO-L" back on August 5th of 2014 marking its sixth anniversary in 2020. Exo members took to their social media to send their congratulatory messages to their fans as they express their love for them.

EXO member Baekhyun tweeted "Happy birthday my loves!! You have to eat something delicious! Every Eri's (nickname for EXO-Ls) going on a diet, let's eat everything today including pizza, chicken, hamburger, pigs' feet, and pork belly wrap, malatang, and Mala Xiang Guo!! I love you heh heh"

Member Suho posted on his Instagram a photo of a fan's hand holding EXO's lightstick and wrote "We are one EXO let's love one another." in celebration of the fandom's birthday. Chanyeol also took to his Instagram to congratulate EXO-L as he posted a short clip showing his wrist with "L-1485" then showing a note saying "EXO-L congratulation".

Other members such as Sehun also gave his congratulatory message to fans as fans also posted their celebration of six years with EXO.

Hello guys :) I just dropped by here to wish my fellow EXOL-S happy 6th birthday <3 Hope you celebrated it with your fellow fans, be it on TW, IG, FB, and others. Let's stay together with EXO for a long time. I'm pretty sure the boys still have a lot to show us so support them all equally.

PS: You have error in your article. Suho didn't post the eribong today but on the day he enlisted. Today he posted this. 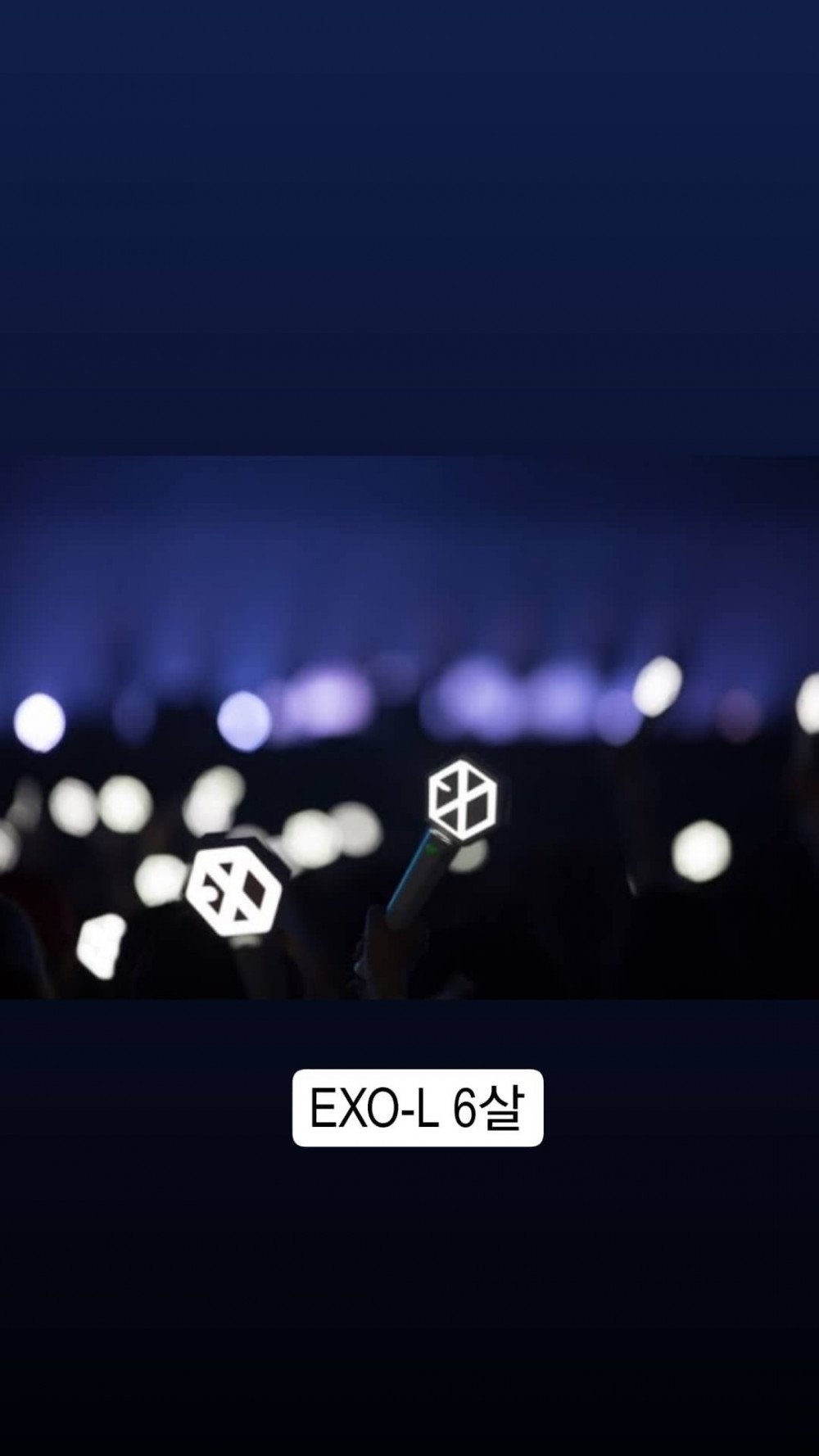 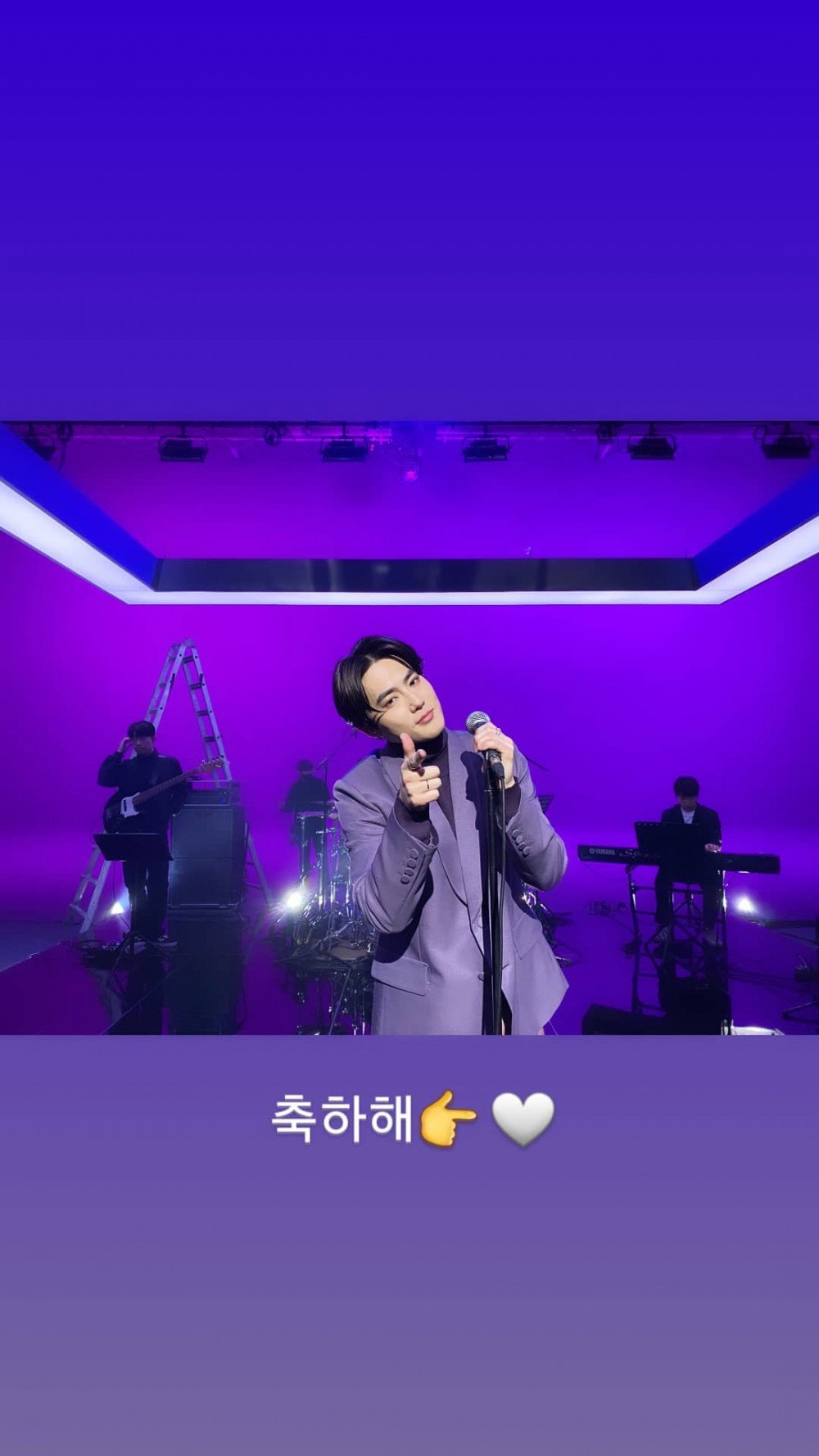 Korean netizens criticize Red Velvet's Irene as she apologizes for her "communication method"
3 hours ago   71   16,054

Netizens are stunned by BTS Jin's visuals in the Samsung ads and give him a new nickname 'Human Samsung'
4 hours ago   12   4,617

Netizens say that Cha Eun Woo's 'True Beauty' stylist is dressing him up like an ahjussi (middle-aged man) going through a midlife crisis
34 minutes ago   12   1,820

We In The Zone's Kyungheon reveals to fans that he has terminated the contract with his agency and will no longer promote with the group
1 hour ago   4   1,095

Korean netizens criticize Red Velvet's Irene as she apologizes for her "communication method"
3 hours ago   71   16,054

Sungmin's wife Kim Sa Eun receives shocking results of zero votes even after the dramatic performance with her husband
20 hours ago   78   108,890

"They're not fans, they're antis," Anger over a protest truck sent to Big Hit Entertainment saying Jimin is being mistreated
1 day ago   121   14,914