Accessories are an important part of idols’ outfits. From necklaces to earrings, to even lip rings, accessories add the final touch to an idol’s look. Check out a few of the idols who proved that they can look good in anything — including (fake) lip piercings!

Stray Kids shocked fans with their outstanding visuals for their comeback with “God’s Menu,” and leader Bang Chan was no exception.

GOT7’s JB has made headlines for his piercings, from his nose piercing to his lip ring.

TXT’s Yeonjun instantly drew attention from fans not only with his incredible performance in “Puma,” but also with his eye-catching piercing.

While his rainbow hair was the most noticeable change in his editorial pictures for “Sunny Side,” his lip ring was also something that couldn’t go unnoticed by fans.

BTS’ V became even more stylish with his fake lip piercing in a promotional photo shoot.

Chungha was the definition of girl crush with her lip piercing when she returned with pre-release single “Stay Tonight.”

When the teaser for “Savage” was released, Chan had fans going crazy with his blue colored contact lenses and a lip ring.

In their comeback with “TREASURE Ep. 2: Zero to One,” ATEEZ’s Mingi rocked a unique lip ring.

In the NCT 2018 Yearbook video, Taeyong surprised fans with his charismatic lip ring.

During multiple promotions such as EXO’s returns with “Monster” and “Ko Ko Bop,” Baekhyun made fans ecstatic with his lip ring. 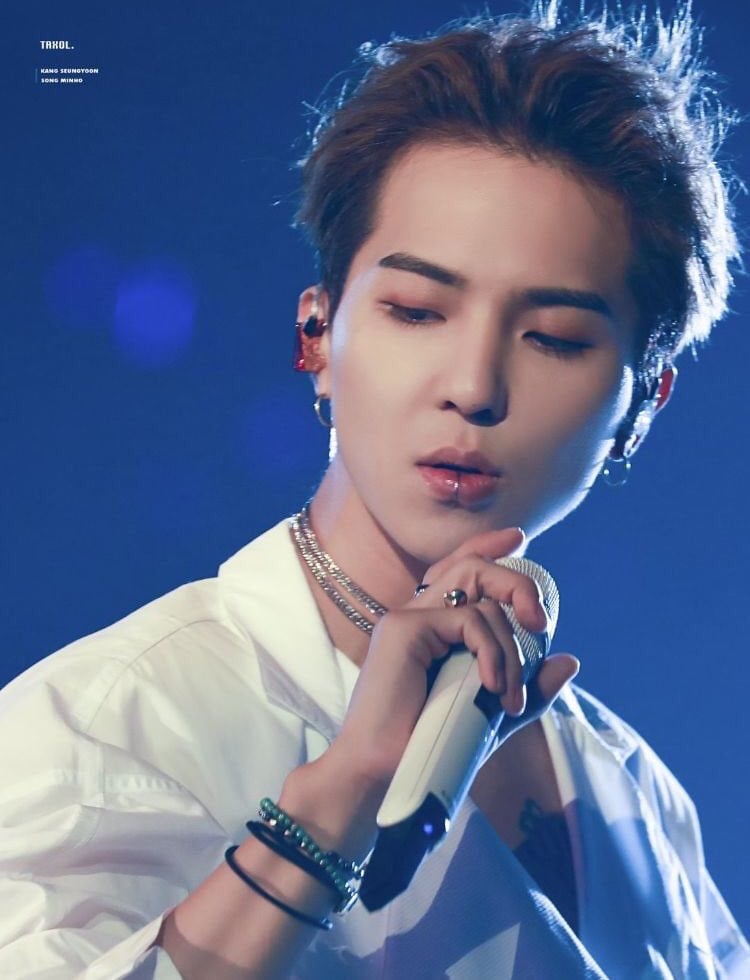 he even got a real one 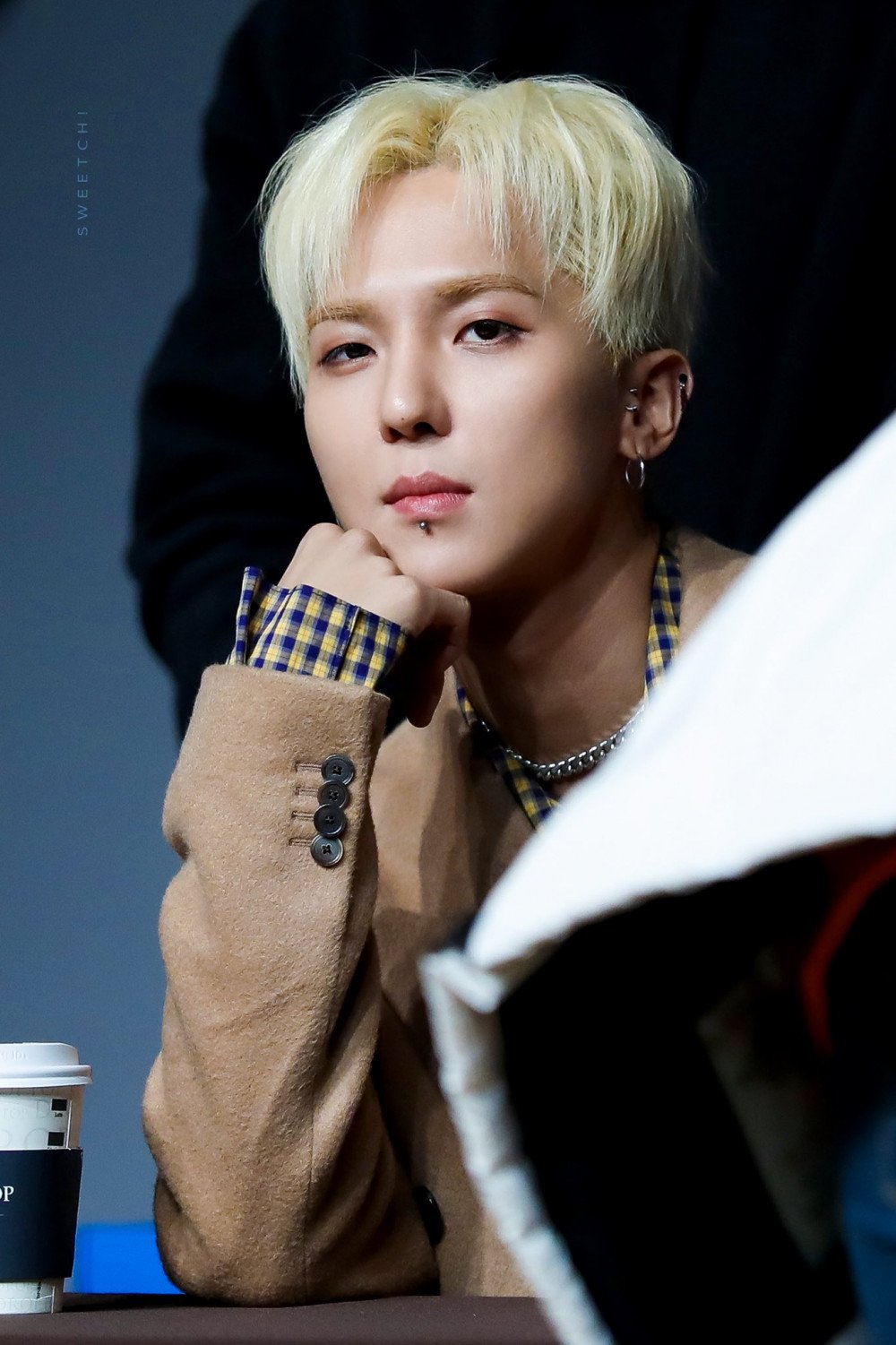 You can tell some of these are fake, Mingi and Taeyong are the best they look natural.

Ham So Won decides to get her daughter tested for autism after reading critical comments from netizens
2 days ago   64   56,441

ARMYs are saying BTS was robbed and should've been nominated in more categories for The GRAMMYs especially 'Album of the year'
2 days ago   100   18,970