BTS Superfan and self-proclaimed British K-pop Star, Oli London has attended a peaceful protest outside Downing Street in London today to show his support for the Black Lives Matter movement.

The TV personality and Dr. Phil Star won praise from fans who showed their appreciation for his support of the movement; "Thank you so much for doing this you are so kind, supportive and amazing" ''Thank you king for supporting the black community we are so proud of you".

Even netizens that said they don't normally support Oli agreed with his protest ''I don't really like Oli London but ill stick with him on this one"; "This is the one time I agree with you".

The E! Botched star has been extremely vocal with his 107,000 Instagram followers and 38,000 Twitter followers and has been posting constant supportive tweets for the Black Lives Matter movement daily while slamming Trump for ''adding fuel to the fire'' and blamed him for being ''responsible for the unrest".

On his Twitter he even posted a video encouraging his fans to sign a petition and demand justice for George Floyd in a video that has attracted over 200,000 views and thousands of supportive messages.

Oli, get off the main page and go post about yourself on the forums, you are not k-pop.

WHY are posts about this guy being posted on this website

#FairTreatmentForGOT7 Trended worldwide as Ahgases sent a truck in front of the JYP Building asking for better treatment for GOT7
4 hours ago   31   9,913 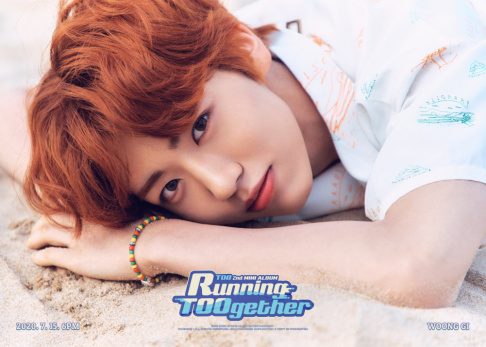 #FairTreatmentForGOT7 Trended worldwide as Ahgases sent a truck in front of the JYP Building asking for better treatment for GOT7
4 hours ago   31   9,913