Actor Song Joong Ki will be taking legal action in light of the rumors he's dating a lawyer, who's also taking legal measures.

As previously, his agency History D&C officially denied rumors he's been dating a lawyer yesterday, and on June 12, both sides announced their intention to take legal action. History D&C stated, "The label is making a strict warning against those who are spreading groundless speculation and false rumors about our labelmate. The act of indiscriminately spreading irrelevant information and spreading it as if it were true is a clear violation of the law."

Meanwhile, the law firm housing the lawyer wrapped up in the rumors has also released an official statement. Law firm Gwang Jang stated, "False facts about Song Joong Ki and our lawyer are spreading, and false rumors about the lawyer's personal details and private information are being distributed indiscriminately on portal sites, social media, and online broadcasts. The dissemination of false information and exposure of personal information constitute serious criminal acts. Please stop spreading the information immediately and delete the false facts."

The law firm concluded that they plan to actively respond by taking civil and criminal legal measures, including criminal charges and damage claims.

They seriously thought it was a good idea to mess with someone who clearly knows the law and can make them accountable??? These people are either stupid or they hate their money / reputation.

#Bighit trending on Twitter after Army fans become angry with a songwriter for "discrediting" the artists
3 hours ago   24   13,031

Netizens discuss Mina unfollowing Seolhyun and Chanmi on Instagram after the bullying controversy
3 hours ago   18   10,055

Tiktok is apparently deleting accounts that belong to Korean celebrities
4 hours ago   29   31,602 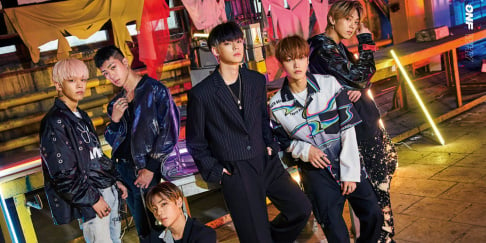 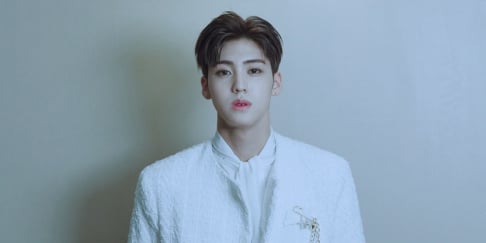 Netizens talk about YG Entertainment's new boy group that is debuting with a large number of members
6 hours ago   47   13,932

Tiktok is apparently deleting accounts that belong to Korean celebrities
4 hours ago   29   31,610

#Bighit trending on Twitter after Army fans become angry with a songwriter for "discrediting" the artists
3 hours ago   24   13,031