According to media outlet reports on May 21, rising stars Kwon Hyun Bin and Lee Soo Min are also in talks to star in JTBC's upcoming new sitcom-drama, 'Don't Let Go of Your Head'!

Previously, it was reported that UP10TION member/solo artist Lee Jin Hyuk was in talks to play the male lead of 'Don't Let Go of Your Head', a sitcom-drama based off of a popular comedy webtoon.

'Don't Let Go of Your Head' revolves around stories of ordinary families and some of the most hilarious situations that families sometimes experience in their daily lives. Lee Soo Min is in talks to play the role of Lee Jin Hyuk's younger sister, a third year student in high school. She's known for having a monstrous appetite, putting various buffets out of business. Opposite Lee Soo Min, Kwon Hyun Bin is in talks to star as the leader of a unique idol group, whose members only speak in satoori (Korean dialect). 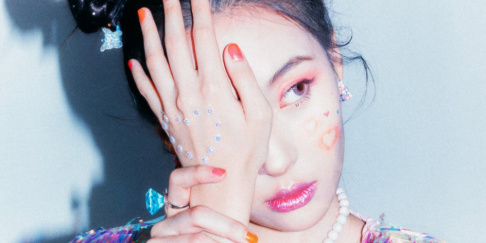 Sunmi preparing for a comeback next month 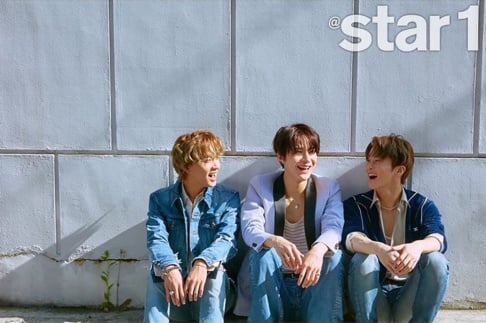 Yes.. more drama for Kwon Hyun Bin please.. until he reached the adaptation of True Beauty :)

WINNER's Lee Seung Hoon writes down the name of every fan who sent him letters during his mandatory military service
5 hours ago   3   3,565

Hyun Bin to appear in his first variety entertainment program since his marriage to Son Ye Jin
4 hours ago   2   9,339

Jungkook is an alluring vampire in latest preview photos for his Photo-Folio, 'Me, Myself, and Jung Kook - Time Difference'
1 minute ago   0   0

Famous girl group member 'A' allegedly spotted outside the residence of major agency boy group member 'B'
20 hours ago   79   92,965