"Outro: Ego" is a track on BTS' fourth full album 'Map of the Soul: 7', which was released this past February, and j-hope is the main lyricist and composer. The hip hop song is about inner shadows and recognizing parts of yourself, and it rose on real-time music charts after the release of the MV.

Viewers watching 'KBS News' will now be introduced to the sports segment with 4 seconds of "Outro: Ego".

j-hope's song was also previously used as the theme song for the 'FIFA World Cup'.

Listen to "Outro: Ego" below!

Ahhh I can just imagine Hobi's excitement when he got the news!! 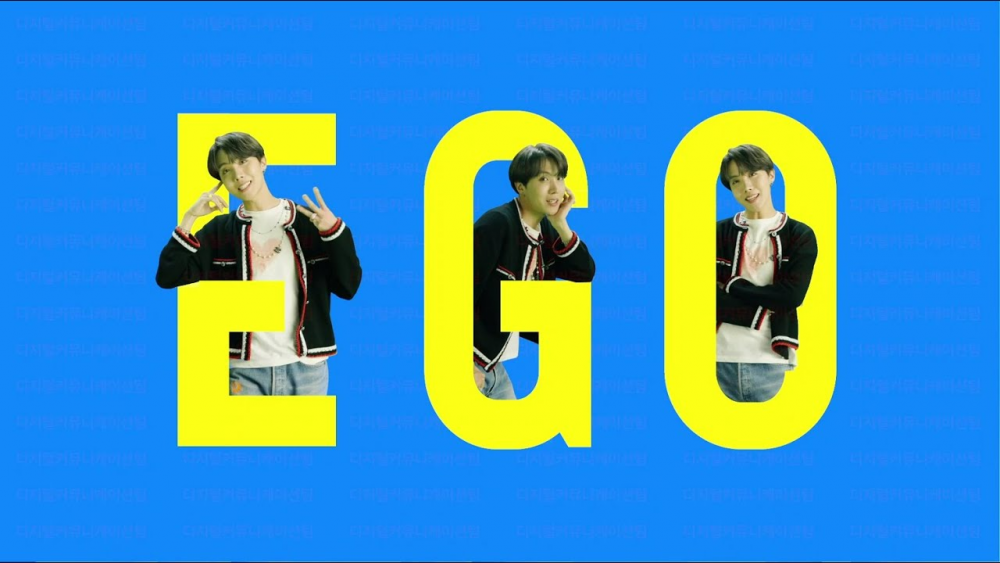 Comedian Ahn Young Mi shares the secrets to her toned figure in 'Cosmopolitan' pictorial
2 hours ago   2   2,994

Comedian Ahn Young Mi shares the secrets to her toned figure in 'Cosmopolitan' pictorial
2 hours ago   2   2,994