Wheesung's illegal drug use case has been forwarded to prosecution.

On April 23, the Gyeongbuk Provincial Police Agency revealed Wheesung's case was sent to prosecution with a recommendation of indictment after he was investigated on the suspicions of illegally using Propofol and violating the Narcotics Control Act. Police have also arrested one drug dealer, who claimed during police questioning that Wheesung had purchased drugs from him.

As previously reported, the singer faced allegations of the illegal use of Propofol from 2011 through 2013 while visiting various clinics. At the time, the case came to a close with no indictment. 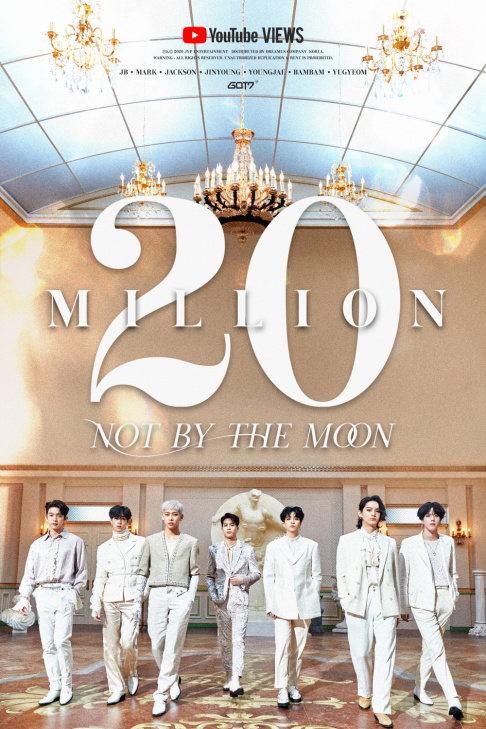 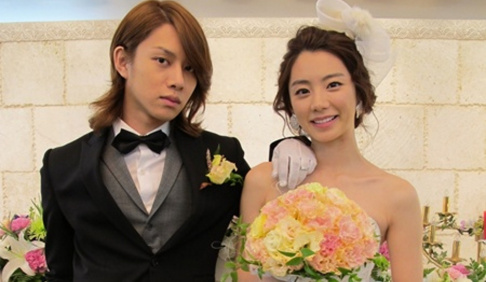 I hope he gets some help. He’s obviously suffering from some serious issues. I don’t want to come on here and read that he’s dead.

The guys a mess, he needs a long stay in rehab.