Heechul revealed how his friendship with Park Soo Jin changed after she married Bae Yong Joon.

He also shared that Park Soo Jin went from "friend" to "sister-in-law" after she married Hallyu actor Bae Yong Joon. Heechul expressed, "Whenever I greet her by saying, 'Sister-in-law, hello,' Park Soo Jin says it makes her cringe."

In recent news, Heechul made headlines after his response to a reporter who wrote about late idol stars Sulli and Hara.

I love Heechul but this is hardly worth an article. 😒

Netizens angered as Choi Jonghun is exempted from mandatory military service after he serves his time in prison
21 hours ago   63   27,648 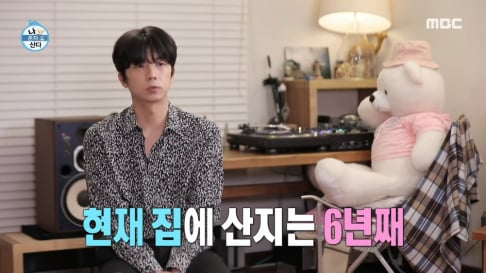 Trainees at this K-pop entertainment company learn about cultural appropriation
25 minutes ago   5   1,948

Netizens talk about how a fangirl became an illustrator for BTS's 'Universe Story' game
1 hour ago   5   2,959

Netizens talk about how a fangirl became an illustrator for BTS's 'Universe Story' game
1 hour ago   5   2,959

Celebrities who were destined to be actors but actually had dreams of becoming a K-pop idol
2 hours ago   3   2,940 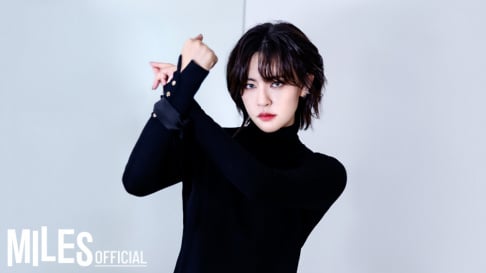 BLACKPINK celebrate upcoming 'The Album' release with exclusive 'Spotify' playlist curated by the members
13 hours ago   24   12,446